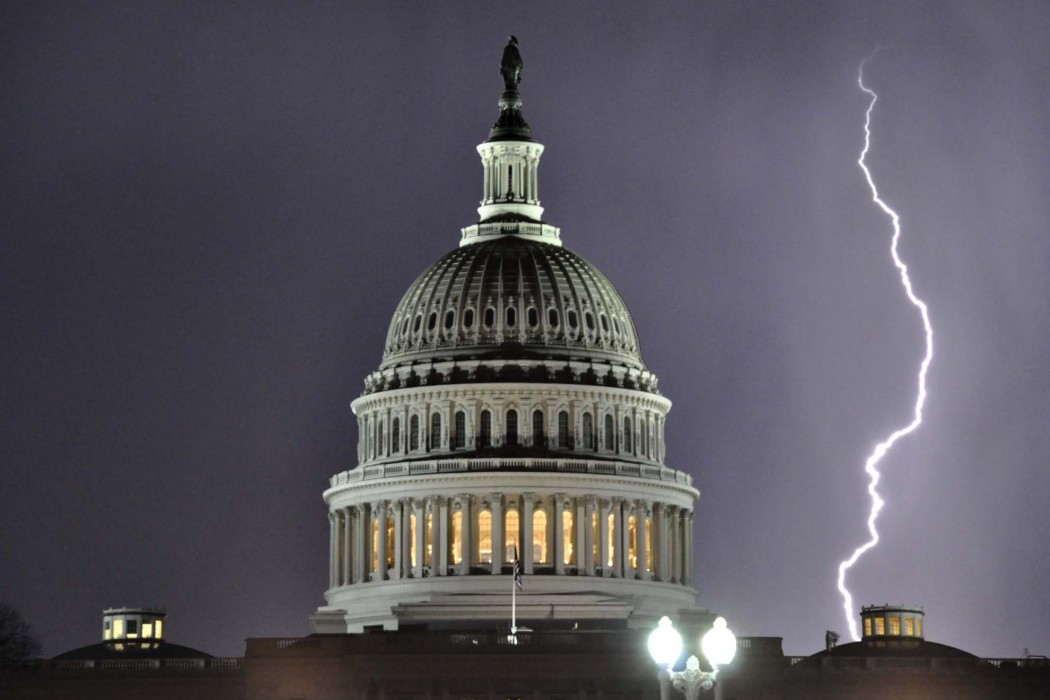 This season of political sowing has brought the harvest we see at the Capitol today.

Parents teach their children that actions have consequences. Unfortunately, we have plenty of examples these days of people who never seemed to learn this lesson. And, most disturbingly, when these examples are those entrusted with power, the consequences are far reaching.

When a person has the most powerful job in the world, the consequences can last for generations.

This day will be remembered for years to come.

President Trump’s ongoing claims of massive fraud and his unwillingness to concede the 2020 election have had consequences. Trump told us that it would.

The president himself said:

And because of what you’ve done to the president, a lot of people aren’t going out to vote and a lot of Republicans are going to vote negative because they hate what you did to the president.

Trump’s actions have reaped the harvest before us.

The Georgia Senate races have been called for the Democratic candidates, which will have significant implications for religious liberty and the pro-life cause—both deeply important to me and many other evangelicals.

Trump made sure he was the issue on the ballot this week, and people voted accordingly, the ramifications of which will impact the very evangelicals that supported him for years to come.

Yes, many evangelicals reluctantly voted for Trump, acknowledging concerns about character, but aligning with his policies. However, the fruit is showing today, and evangelicals who have complicity must also condemn this illegality.

When peaceful protests, at times, turned into riots in the wake of the death of George Floyd many people (including Trump supporters en masse) condemned them out of hand. Now, Trump faithful are storming the Capitol.

What we see on our screen today is not a peaceful protest. Only in this case, the impact of the unrest in Washington, DC, has led to the evacuation of both the House and the Senate.

In the summer of 2020, after significant and important peaceful protests following the killing of Floyd, cars burned and cities were pillaged and looted throughout the US. Many of us joined in those peaceful protests to call for both racial justice and an end to the riots and violence.

The Keeper Of The Heavenly Door

The Keeper Of The Heavenly Door! … The Lion of Judah! ✝🏃‍♀️🏃‍♂️ Verily, verily, I say unto you, He that entereth not by the…