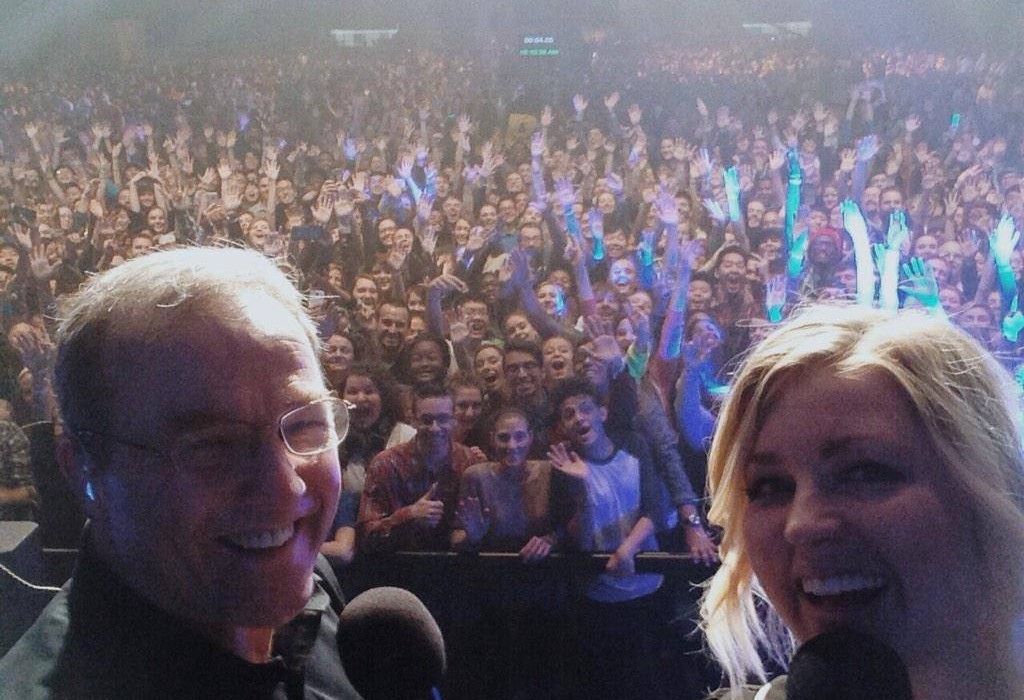 Mike Bickle has endorsed Ted Cruz. This does not make any sense whatsoever. What is Mike thinking?

John Kissinger [01/22/2016 8:47 PM]
“Church should be focusing of being revival to the nation and awakening the hearts of the people; not getting “our guy” in office” – your words, buddy. Kingdom-now theology does not get better than “getting our guy in office”

Chris Clark [01/22/2016 10:19 PM]
Again, I ask is there a problem in endorsing a candidate? You obviously believe that there is and I am not sure if you are for him endorsing or against him endorsing this candidate.

Peter A Vandever [01/22/2016 10:20 PM]
Leave the political process to the political people. The Church should be concerned with ripping people out of hell.

Chris Clark [01/22/2016 10:20 PM]
The problem with that thought is that if the church stays out of politics as you suggest then what we get is what we currently have.

John Kissinger [01/23/2016 5:13 AM]
Peter A Vandever it really seems like your friend has gone kingdom-NOW after brainwashed by NAR. Regardless what it says on his website. Sorry about that but that’s what it looks like after this last one

Jimmy Pearson [01/23/2016 7:02 AM]
Does endorsing a candidate necessarily equal regarding them as a savior? In a way we all endorse a candidate when we vote. The difference is this guy has more of a platform than most. I think the point about the church being the church and not tying our hope to a political candidate is a very good one. But is simply endorsing a candidate the same thing? I’m not sure it is.

John Kissinger [01/23/2016 7:22 AM]
Jimmy Pearson I think Peter A Vandever is saying that this is just a part of a larger Cruz push this week. Nothing wrong politically Roger David likes the guy BUT when the church is involved we all need to be cautious. Trump did the same long time ago http://www.pentecostaltheology.com/praying-for-the-donald-%e2%80%aa%e2%80%8etrump%e2%80%ac/

Jimmy Pearson [01/23/2016 8:26 AM]
That much I can agree with. I believe it’s good to have a healthy distrust of all politicians. Republican candidates always court the Christian vote because they have learned they must have it to win. This alone makes me Suspicious because we are being targeted. I firmly believe we should be involved in politics but we must exercise a great deal of wisdom and discernment when dealing with politicians and the political process. I try to remember that it is God who exalts and puts down rulers even if the outcomes don’t seem to make sense to me at the time.

John Kissinger [01/23/2016 8:28 AM]
Cruz is a good Canadian candidate as we’ve discussed as we’ve discussed prior with Roger David and Jon Sellers but I for one am surprised Peter A Vandever did not foresee this with all the signs in place

John Kissinger [01/23/2016 8:31 AM]
Peter A Vandever and Charles Page believe in dreams so: I dreamed being with Trump just the other night before this post. Have no clue what it means – he was not elected though was running. Maybe we should ask Charisma magazine to publish my dream if they’re reading this? Jon