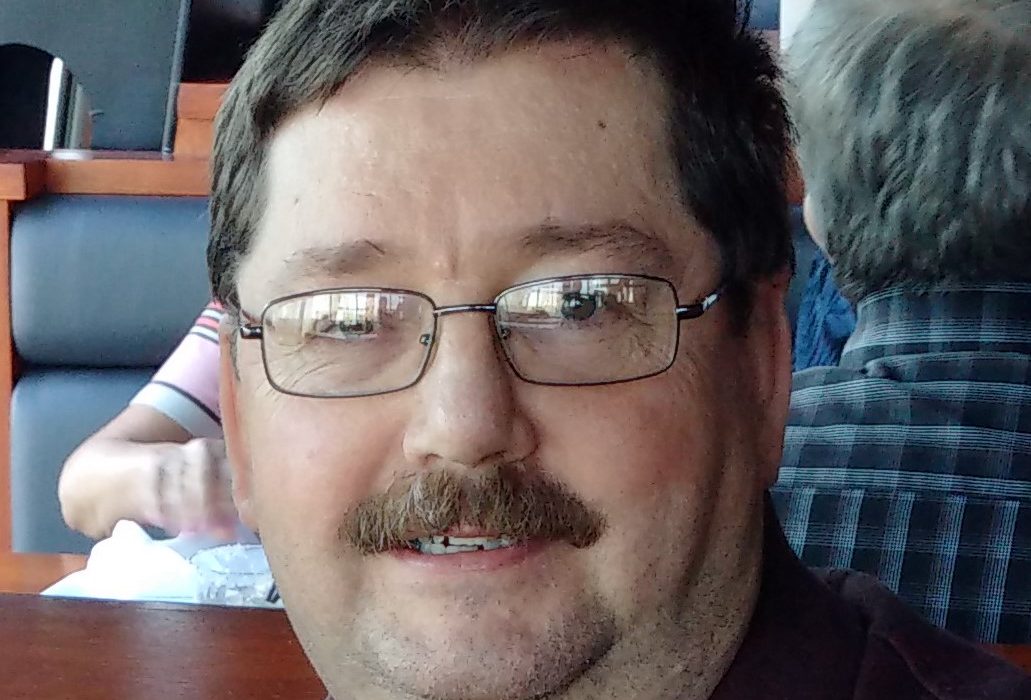 We may now come back to the five cases of receiving the Spirit outwardly in the book of Acts. In the first case, all the disciples were powerful on the day of Pentecost, and they had the release, boldness, and encouragement. They dared to speak as the Lord led. They also had the gifts; they spoke in tongues, in different human languages. Peter and the others also had the gift of preaching. Before the day of Pentecost, Peter spoke foolishly many times. Only once, in Matthew 16:16, did Peter speak clearly according to the heavenly vision. He recognized the Lord as the Christ, the Son of the living God. This was the clearest and most accurate word he spoke. Besides this, whatever he spoke was often foolish. However, his message on the day of Pentecost was wonderful. It was clear, powerful, and given in a good way. At that time he received the gift of preaching. He had not only the power to preach but also the gift to present the gospel in a good, effective, prevailing, and brief way in a good order. This was the sermon, the message, given by Peter, an unlearned fisherman, who received a gift.

The fifth case is concerning a small group of believers in Ephesus. When the apostle Paul came to them, he laid his hands on them, the Holy Spirit came upon them, and they spoke in tongues (19:6). They had speaking in tongues as the manifestation of the Spirit.

(The Work of the Holy Spirit, Chapter 3, by Witness Lee)

We are already in the ark of the redeemed. Let us now sail the ark of grace through faith for daily victorious living….