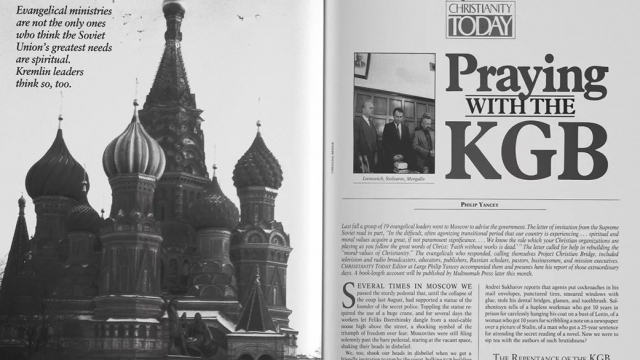 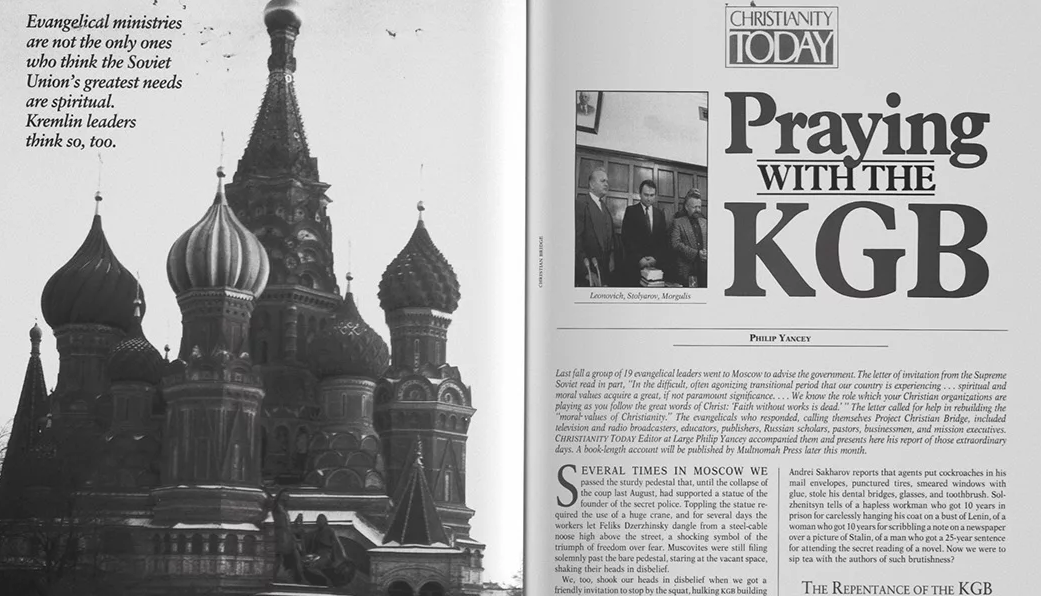 Ion Mihai Pacepa and Ronald J. Rychlak
Disinformation: Former Spy Chief Reveals Secret Strategies for Undermining Freedom, Attacking Religion, and Promoting Terrorism
AUTHORS Ronald J. Rychlak is a law professor at the University of Mississippi, has been Associate Dean for Academic Affairs, and currently serves as the Faculty Athletic Representative to the NCAA and the SEC. A graduate of Wabash College and Vanderbilt University, Rychlak originally practiced law in Chicago. Appointed by the Mississippi Supreme Court to a committee to revise that state’s criminal code, he is also an adviser to the U.S. Civil Rights Commission and the author or co-author of seven books.Lt. Gen. Ion Mihai Pacepa, the highest-ranking intelligence official ever to defect from the Soviet Bloc, served as acting chief of communist Romania’s espionage service and top adviser to President Nicolae Ceausescu.
FORWARD FROM James Woolsey, former Director of Central Intelligence
The highest-ranking Soviet bloc intelligence official ever to defect to the West, Lt. Gen. Ion Mihai Pacepa is at it again.A quarter century ago, in his international bestseller Red Horizons, Pacepa exposed the massive crimes and corruption of his former boss, Romanian President Nicolae Ceausescu, giving the dictator a nervous breakdown and inspiring him to send assassination squads to the U.S. to find his former spy chief and kill him. They failed. On Christmas Day 1989, Ceausescu was executed by his own people at the end of a trial whose accusations came almost word-for-word out of Red Horizons.Today, still living undercover in the United States, the man credited by the CIA as the only person in the Western world who single-handedly demolished an entire enemy espionage service–the one he himself managed–takes aim at an even bigger target: the exotic, widely misunderstood but still astonishingly influential realm of the Russian-born “science” of disinformation.Indeed, within these pages, Pacepa, along with his co-author, historian and law professor Ronald Rychlak, expose some of the most consequential yet largely unknown disinformation campaigns of our lifetime. Here the reader will discover answers to many crucial questions of the modern era: Why, during the last two generations, has so much of the Western world turned against its founding faith, Christianity?Why have radical Islam, jihad and terrorism burst aflame after a long period of apparent quiescence?Why is naked Marxism increasingly manifesting in America and its NATO allies? What really happened to Russia after the Berlin Wall came down? Like the solution to a giant jigsaw puzzle lacking one crucial piece, Disinformation authoritatively provides the missing dimension that makes the chaos of the modern world finally understandable.By its very nature, a disinformation campaign can work only if the seemingly independent Western press accepts intentionally fabricated lies and presents them to the public as truth.Thus, Pacepa and Rychlak also document how the U.S. “mainstream media’s” enduring sympathy for all things liberal-left has made it vulnerable to–indeed, the prime carrier of–civilization-transforming campaigns of lying, defamation and historical revisionism that turn reality on its head. In Disinformation, you’ll discover:How destroying the reputation of good leaders has been developed into a high art and science.How Pope Pius XII –a generation ago the world’s most high-profile Christian leader, who personally saved countless Jews from Hitler’s Holocaust–was transformed, through the magic of disinformation, into a Nazi sympathizer.How Christianity and Judaism have been targeted for constant denigration and defamation through an ongoing campaign of disinformation.How the Soviet bloc planted 4,000 agents of influence in the Islamic world, armed with hundreds of thousands of copies of the most infamous anti-Semitic book in history, to fan the flames of ancient Arab resentments against the U.S. and Israel and sow the seeds of anti-Semitism that would later bloom in the form of violence and terror toward Jews and Christians.How the defamatory attacks on American soldiers John Kerry made before Congress upon his return from Vietnam–charges later discredited and repudiated–were identical to a contemporaneous KGB disinformation campaign concocted to turn Americans against their own leaders.How supposedly respectable institutions like the World Council of Churches have long been infiltrated and controlled by Russian intelligence.How much of the world came to believe that the U.S. government itself masterminded the assassination of President John F. Kennedy.How the Soviet Union has been transformed into the first intelligence dictatorship in history.How disinformation is still very much alive in the age of Obama, remaining a powerful engine in the ongoing socialist transformation of America.All this and much more is meticulously documented in Disinformation, with the credibility of an eyewitness who was not only there, but actively involved as a Soviet bloc spy chief–who, thanks to a crisis of conscience, “left the dark side” and came to America to help shine a light on the greatest source of political evil of the modern age. “This remarkable book will change the way you look at intelligence, foreign affairs, the press, and much else besides.” – R. James Woolsey, former Director of Central Intelligence
With the death of Pope Pius XII (October 1958), the Christian Democrats in Italy and elsewhere began the so-called “opening to the left,” allying with socialist parties and speaking about “Christian socialism.”
In Brazil, for example, the youth of Catholic Action (who were also the grassroots of Christian Democracy) went even further and in 1960 allied themselves with communists in the student movement. This alliance went so far that in 1962 they broke away from the Church and formed a socialist political movement, the People’s Action. And by the end of that decade, this movement led formerly Catholic young people to join communist urban guerrillas.

Theories of Nouvelle Théologie and Maritain’s political philosophy also penetrated seminaries throughout the world, influencing young priests and religious. In Brazil in 1969, three Dominican novices, former members of the Youth of Catholic Action, were arrested by the police for links with communist guerrillas.
It was in this ambience of intensely modernist and leftist fermentation that theologians such as Uruguayan Juan Luis Segundo, S.J., Brazilians Hugo Assmann and Leonardo Boff, O.F.M., and Peruvian Gustavo Gutierrez laid the foundation of the liberation theology. Because of Peronist (Juan Domingos Peron, 1895-1974) influence, in Argentina this “theology” had a more populist character and was led by Frs. Juan Carlos Scannone, S.J., and Lucio Gera.

Although liberation theology is said to be a Latin American “theology,” in fact it is grounded in Catholic and Protestant European authors and in the communist theoreticians, Karl Marx and Antonio Gramsci.
Deification of the “poor,” as Marx did with the “proletariat,” which he presented as the “redeemer” of humanity, is the central point of this “theology.”
Liberation theology is not meant to help the poor, as the great saints of the Church have always done, but only to use them. Consistent with the Marxist theory of class struggle the poor are but a weapon used against the “rich.”
Nor is liberation theology intended to improve the economic situation in countries where it operates. Rather, it leads to misery, which these pseudo-theologians identify with “evangelical perfection.” Their model is Cuba, idolized as a kind of “earthly paradise,” where misery takes on, as it were, a “sacred” character. It is clear from testimony by Leonardo Boff and Clodovis Boff that they follow “miserabilist” heresies from the decadent Middle Ages: “Also inspirational to liberation theology are the singular evangelical experiences of so many hereticized prophets … without forgetting the precious contribution of medieval pauperist reform movements and the evangelical postulations of the great reformers.
https://www.amazon.com/Disinformation…/dp/B00D99V2RY/

FacebookTwitterSubscribe
Subscribe to receive all news to your email or phone: [wysija_form id="1"]
andcatholicismcommunisthistoryliberationmissionsnewpoliticspopestalin’sthetheology

What about all the new names on church signs?