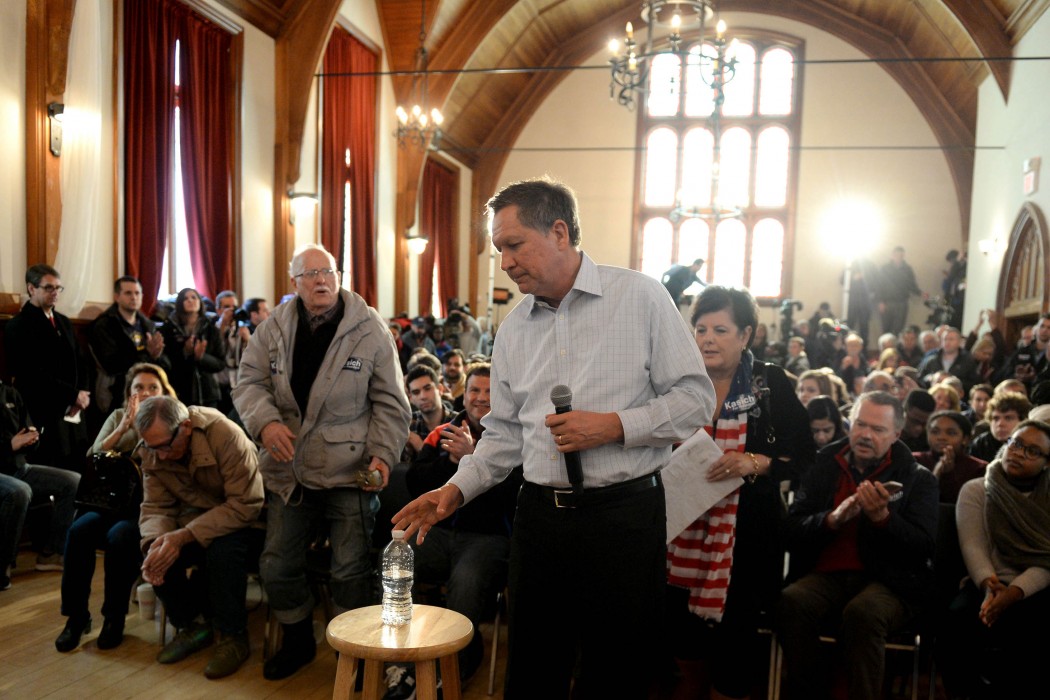 Few Americans realize that this candidate is perhaps the most balanced and devout Christian among all the candidates: 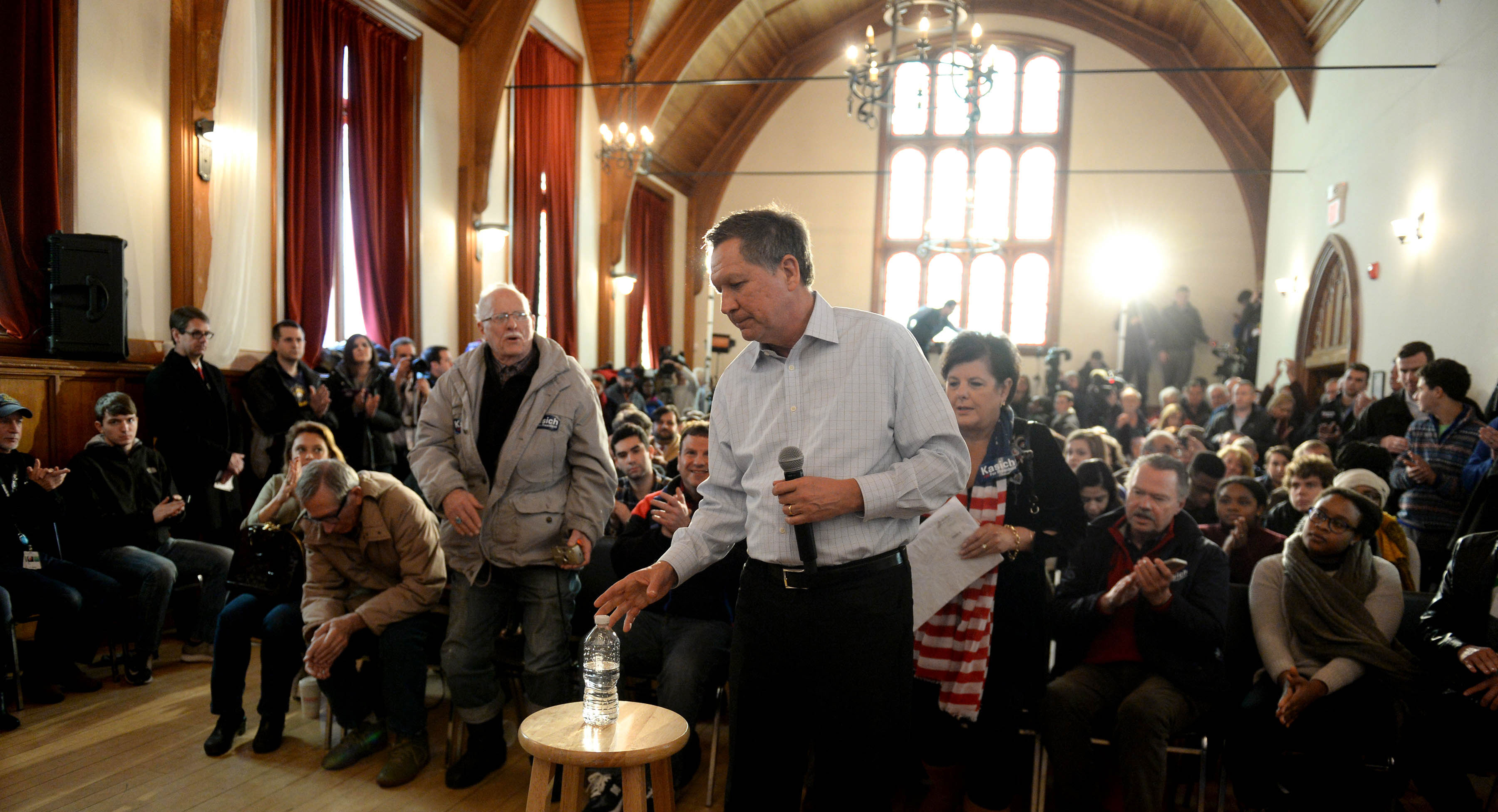 Carl Murphy [03/16/2016 5:01 PM]
You are exactly correct. I have been in lunch meetings with him and watches him quietly bow his head and say grace. He has a godly heart as well, he is like the light house, he doesn’t bang on pots and pans or yell what a Christian he is, rather he simply shines

Tom Steele [03/16/2016 6:04 PM]
It’s unfortunate, because it would take a major, major change in the way things are going for him to beat Trump, and an even bigger change for him to beat the Democrat nominee if he did manage to beat Trump. Well, I suppose he could beat Bernie Sanders if it went that way, I can’t fathom a scenario where Bernie Sanders will actually win the whole thing.

Maryjane Williams [03/17/2016 6:27 AM]
condemned for his faith…sign of the times for everyone…God will judge everyone for their stupidity

FacebookTwitterSubscribe
Subscribe to receive all news to your email or phone: [wysija_form id="1"]
conservativeshurtingkasichsreligion

Why was Jesus NOT born out of wedlock?

John 6:42 ► NIV They said, “Is this not Jesus, the son of Joseph, whose father and mother we know? How can he now…