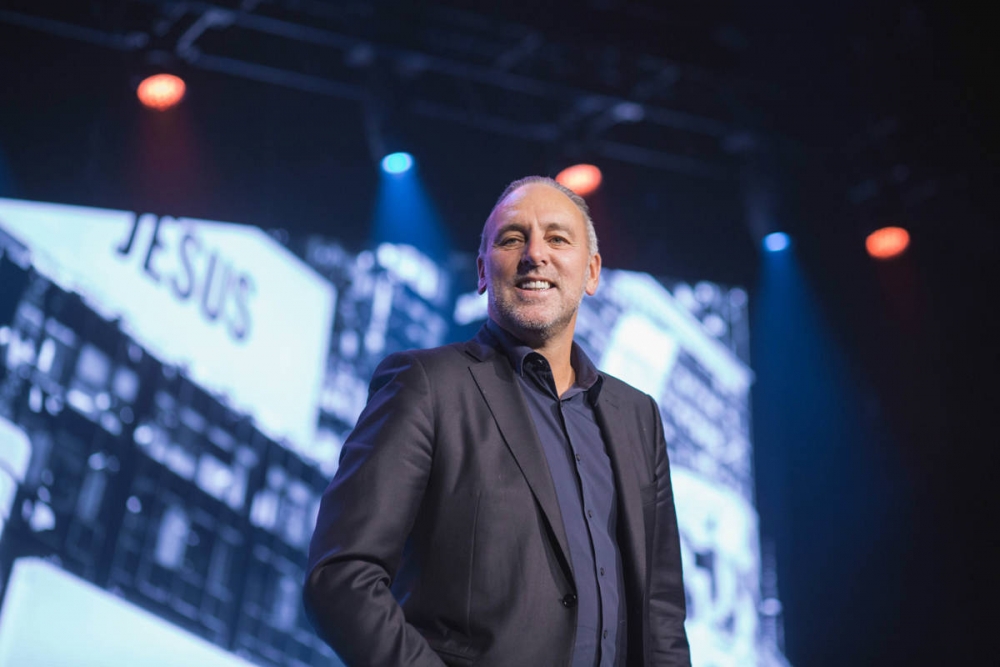 I’ve spent the last few years researching Hillsong and the wider neo-charismatic Pentecostal movement, and a lot of people have been asking me what’s next. Not being in the market of prophecy, I can’t say for certain. However, Hillsong’s popularity stems from showing believers that they can live Christian lives in a secular world – and now the church’s survival depends on whether it can straddle both worlds too.

To recap the major scandals enveloping Hillsong over the last few years (and this is an abbreviated list) explains the cultural tightrope the church has long been walking.

Last June, London preacher Gary Clarke was criticised for dismissive comments about the murder of George Floyd, and has since transitioned into a less prominent European leadership role.

In November, celebrity preacher at the church’s New York church Carl Lentz had a spectacular fall from grace, fired for “moral failings” after his infidelities were publicly revealed. Since then, he has been accused of “manipulation, control, bullying, abuse of power and sexual abuse” by a former nanny, now co-pastor of Hillsong Boston. Once its most famous member, pop star Justin Bieber now attends another church.

Financial impropriety scandals include Hillsong closing its Dallas branch after complaints about misuse of worshippers’ tithes by pastors who appeared to be living a life of luxury. There have also been complaints of abusing volunteer labour.

Finally, last month, church founder Brian Houston was charged over allegedly concealing information about child sex offences, which will see him appear in a Sydney court in October. (Houston “vehemently” professes his innocence and will defend himself against the charges.)

BUT WAIT, there is even more…

Religion, State and Society 2011 Editorial Changing Chaplaincy: a Contribution to Debate over the Roles of US and British Military Chaplains in Afghanistan Catholic…