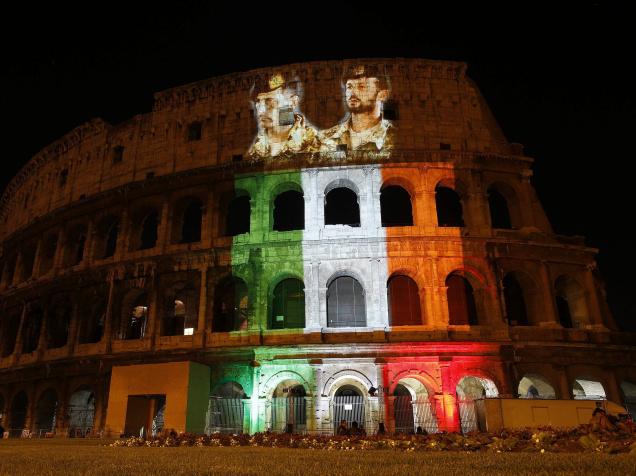 ROME—Italy’s Senate voted Thursday to grant legal recognition to civil unions, as the last holdout in Western Europe took a compromise step to give some rights to gay couples after a bitter, years-long debate.

After 20 years of negotiations, a solution seems to be within reach. Italy should be able to avoid further condemnation by the European Court of Human Rights, which has asked the country to legally recognize same-sex couples.

Premier Matteo Renzi described the passage of the bill Thursday as “historic.” But gay and lesbian groups denounced the watered-down legislation as a betrayal because Renzi’s Democratic Party sacrificed a provision to allow gay adoption in order to ensure passage.

FacebookTwitterSubscribe
Subscribe to receive all news to your email or phone: [wysija_form id="1"]
GayitalylegilizedMarriage

Who is sanctified and holy?

now that we have established that we know who is baptized in the Holy Ghost how can we tell who is sanctified and holy?…