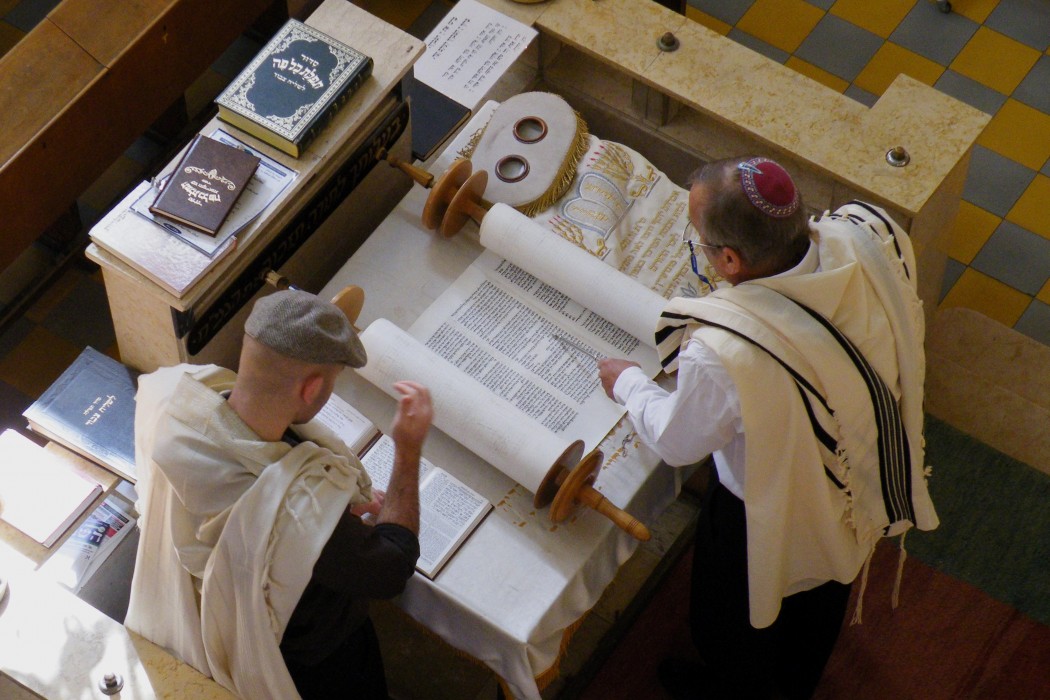 Israel and The Church. When you study the Jewish roots of Christianity, certain questions arise regarding the nature of the ‘church’ the nature of ‘Israel’ and the relationship between them.

1. Does the ‘church’ somehow replace the Jewish people in God’s plan as the ‘new Israel’?

2. Does the Gentile Christians become ‘Jewish’ on account with their relationship with Jesus/Yeshua and being grafted into the vine?

Exactly HOW should we understand the relationship between the CHURCH and ISRAEL today?

Should Christians accept Replacement Theology, Separation Theology, or Remnant Theology or a combination of any three listed here?

Tom Steele [01/22/2016 1:29 PM]
Many look at Jewish Roots (or Hebrew Roots, Hebraic Roots, Modern Messianic) Movement and make one of two conclusions. Either they see it as a cult because it is “too different” from mainstream Christianity (you know, that religion that has existed for about 500 years or so since the Protestant Reformation), or they accept it as a major aspect or truth being renewed (much like the early Pentecostals did with spiritual gifts and divine healing). If you look at the foundations of modern Christian thought, primarily based in Protestant doctrine, it is founded in a deep rooted hatred of the Jewish people. Martin Luther, the widely accepted founding father of Protestantism and, therefore, most every modern non-Catholic Christian denomination, was well documented as being anti-Semitic. In his book “The Jews And Their Lies” Luther expresses some of the most hateful statements against Jews you will ever read outside of the writings of Adolf Hitler, who even pays homage to Luther for paving the way for his own efforts in the book “Mein Kampf” (this page has some excerpts from the book https://www.jewishvirtuallibrary.org/jsource/anti-semitism/Luther_on_Jews.html). This is really just the reviving of the anti-Jewish beliefs that separated the Roman Catholic that goes back to Constantine:

“I renounce all customs, rites, legalisms, unleavened breads and sacrifices of lambs of the Hebrews, and all the other feasts of the Hebrews, sacrifices, prayers, aspirations, purifications, sanctifications, and propitiations, and fasts and new moons, and Sabbaths, and superstitions, and hymns and chants, and observances and synagogues. absolutely everything Jewish, every Law, rite and custom and if afterwards I shall wish to deny and return to Jewish superstition, or shall be found eating with Jews, or feasting with them, or secretly conversing and condemning the Christian religion instead of openly confuting them and condemning their vain faith, then let the trembling of Cain and the leprosy of Gehazi cleave to me, as well as the legal punishments to which I acknowledge myself liable. And may I be an anathema in the world to come, and may my soul be set down with Satan and the devils.”
(Stefano Assemani, Acta Sanctorium Martyrum Orientalium at Occidentalium, Vol. 1, Rome 1748, page 105)

But then there is this taken from a letter written from Jerome to Augustine:

In our own day there exists a sect among the Jews throughout all the synagogues of the East, which is called the sect of the Minei, and is even now condemned by the Pharisees. The adherents to this sect are known commonly as Nazarenes;they believe in Christ the Son of God, ‘born of, the Virgin Mary; and they say that He who suffered under Pontius Pilate and rose again, is the same as the one in whom we believe. But while they desire to be both Jews and Christians,they are neither the one nor the other. …
If, however, there is for us no alternative but to receive the Jews into the Church, along with the usages prescribed by their law; if, in short, it shall be declared lawful for them to continue in the Churches of Christ what they have been accustomed to practice in the synagogues of Satan, I will tell you my opinion of the matter: they will not become Christians, but they will make us Jews.
Jerome, in a letter to Augustine (AD 404)
Letters of St. Augustine, Second Division, Letter 75, Chapter 4
published in The Nicene and Post-Nicene Fathers, First Series, vol. 1, p.654

The Nazarenes are mentioned in Scripture as a “Jewish Sect” of which Paul was called the “ringleader”. If you read through Acts and the rest of the New Testament and consider that every word of it was written by Hebrew believers in Jesus, in a time long before any of these anti-Jewish doctrines came to be, you can quickly see that the “religion” of the early Christians was not so far off of what today’s Jewish Roots believers hold to, particularly those who have a basis in Pentecostal theology (embracing miracles, divine healing, tongues, prophecy, and pretty much everything New Testament).

The Jewish Roots Movement is marked by a “return to Torah” (the five books of Moses, often called ‘The Law’). Torah actually means “instruction” more than it does the modern idea of “law”. Within the Jewish Roots Movement currently is a major focus on the Feast Days, dietary and related regulations, Sabbath rest, and other things previously written off by Christians and expired through the New Testament.

It really seems that today’s Hebrew Roots believers are not that much different from those Nazarenes being led by Paul, who even 400 years later were described as rejected by Jews because they placed their faith in Jesus and rejected by Christians because they believe, teach, and do what the Bible instructs.