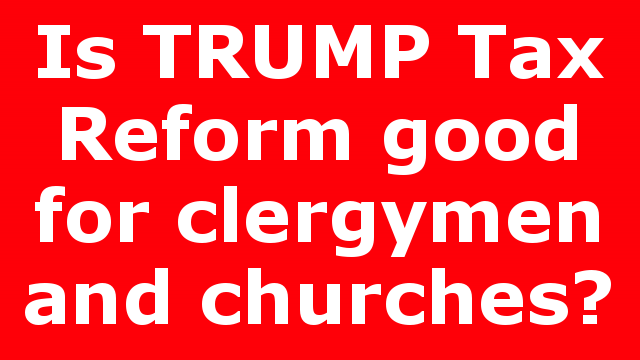 The Day of St. Stephen

Saint Stephen was one of the first ordained deacons of the Church. He was also the first Christian martyr. The Greek word from which…