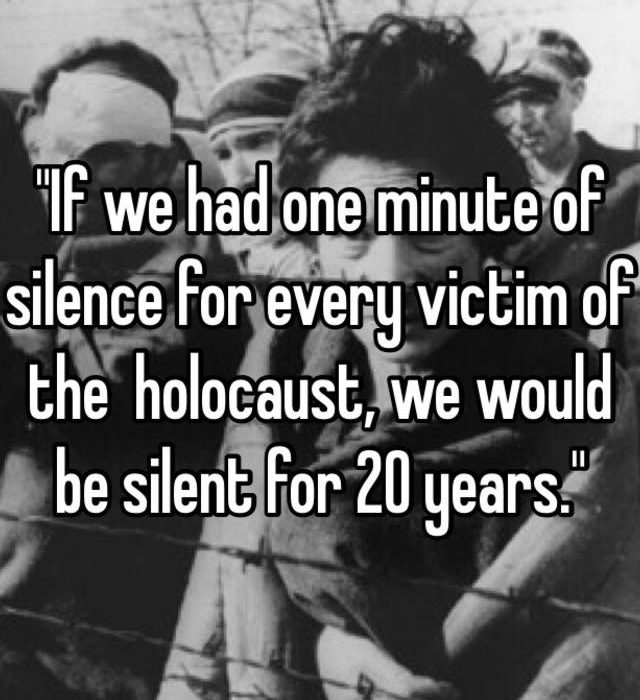 “The selected date of January 27th marked the liberation of Auschwitz-Birkenau. Really the symbol that’s associated with the Holocaust,” said Rabbi Edward Boraz with Mt. Sinai Congregation in Wausau.

On Jan. 27, 1945, the largest Nazi concentration and death camp was liberated by the Soviet Union. Millions of Jews, and others, were killed at Auschwitz-Birkenau near Krakow.

“Going to Auschwitz-Birkenau is a very moving experience, and it changes one profoundly,” said Rabbi Boraz. “There are no words to describe the horror of taking 6 million innocent lives.”

Ahead of International Holocaust Remembrance Day, it’s a time to honor those who lost their lives.

“Remembering this day is of great, great significance, and an important one worldwide,” said Rabbi Boraz. “If we do not study history, if we do not remember history, we may find ourselves condemned in terms of repeating it.”

Hoping to never repeat the horrors of Auschwitz-Birkenau, Rabbi Boraz said the unlawfulness of the Nazi’s actions needs to be recognized.

“Both people within our community, and people within the broader state of Wisconsin and in the United States that we have to be vigilant in protecting, and nurturing not just protecting by nurturing the fundamental human rights behind what the International Holocaust Remembrance Day is about,” he said.

There is a hashtag being used to spread the message and to raise awareness for this remembrance day. It’s #WeRemember, and you may see it used throughout this weekend for International Holocaust Remembrance Day.

FacebookTwitterSubscribe
Subscribe to receive all news to your email or phone: [wysija_form id="1"]
dayholocaustinternationalremembrancetheology

[We are familiar with the Old Testament scripture:] “If my people, which are called by my name, shall humble themselves, AND PRAY, and seek…