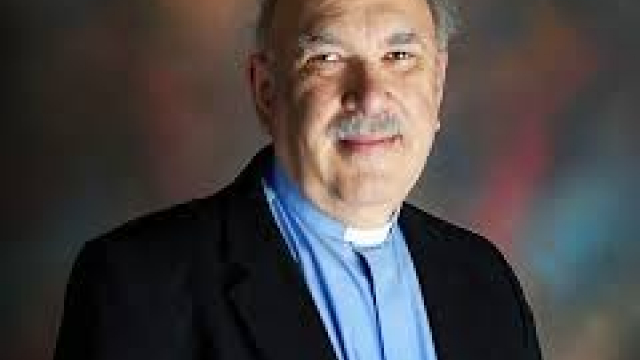 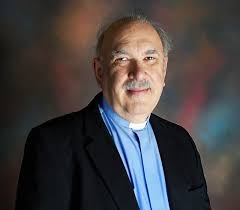 How to personally resist conspiracy theories:

(The following is excerpted from my forthcoming book, “America in Crisis: Left and Right” In it I examine, among other issues, the tremendously negative impact that conspiracy theories (CTs) are having on our nation.)

But I tell you that for every careless word that people speak, they will give an account of it on the day of judgment.  – Matthew 12:36 (NASB)

But what comes out of the mouth proceeds from the heart, and this is what defiles. For out of the heart come evil intentions, murder, adultery, fornication, theft, false witness, slander. These are what defile a person, but to eat with unwashed hands does not defile.” – Matthew 15: 18-20

If a person is confused about what to believe in the present atmosphere of information overload via cable networks and websites, and specifically which stories may be true or which may be destructive CTs, let me suggest the following:

[1] See my fuller discussion of the issue of Paul’s epistemological humility in the Appendix “St, Paul and Karl Popper,” in the appendix below.

Its Finally Here! The Messiah Principles – The Lifestyle of an Anointed One – This book is a tool that will help you discover…