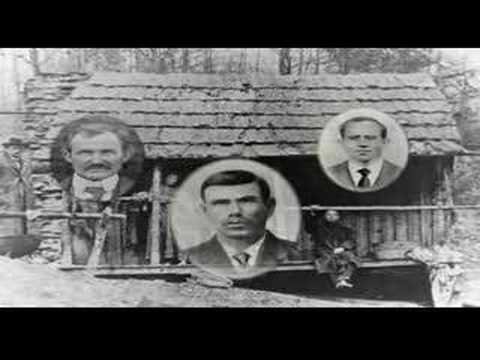 Has it been resolved as to which came first the holiness (fire baptized movement) at Charleston, TN or the Church of God at Tellico Plains? It does seem that the fire baptized group was first.

The present Pentecostal movement began in the American Midwest in 1886, in Monroe County, Tennessee, near the North Carolina border. It spread west and triggered a movement called the Azusa Street Revival in Los Angeles, California in 1906, which lasted three years and served as a launching pad to the Pentecostal movement in the United States. With a strong and established presence in the Midwest and emerging occurrence in Southern California, the Pentecostal movement eventually spread to all corners of the United States. In the next decade, several Pentecostal churches were founded and eventually Pentecostal denominations were formed before 1920. For the next several decades if a person had a spiritual experience characterized by Pentecostal manifestations, they would for the most part, be kicked out of their church, leading them to eventually to join one that taught, supported, and encouraged people to seek Pentecostal experiences. Pentecostal churches and denominations grew during these decades. Some of the growth can be attributed to “new growth”; that is, people who formerly were not Christians and did not go to church. Yet many of the numbers can be attributed to “transfer growth”; that is, people who were already Christians and attending elsewhere who were force to leave and join a Pentecostal church.

Free eBook – The Story of King Jesus by Ben Irwin ($15 Normally) for children ages 4 to 8 People of God pass their faith to the next generation by telling the story of how God rescues his children. This … Continue reading →