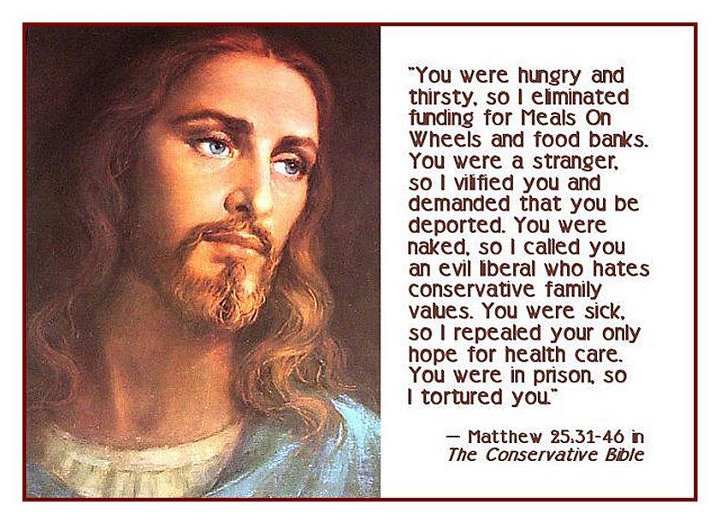 Since one can be conservative or liberal in several categories.ie. political, religious, social and economic it will be interesting to follow Trump; I predict that he will swing back and forth on policies and actions between liberal and conservative.Years ago I read his book, ” The Art of the Deal ” and followed some of his business deals, he doesn’t seem to be a man of deep philosophy but rather thinks more about winning and losing and of wheeling and dealing.
To head up a worldwide beauty contest and to do a reality show doesn’t seem like a conservative to me. Yet he does have a deep gut feeling for what the common man wants and how they look at the world. His gambling casinos, glitzy stage shows and the high end prostitution that, that accommodates shows that he knows what people want and what they will pay high dollar for.
I hope that what the theologians on this site will keep track of his actions and behaviour over the coming months and categorize them into spiritual language. Tell us which actions are; showmanship, conservative ( restoring the old ) or liberal ( coping with the new ) or self serving. It’s going to be a ride!

7 FINAL Visions of William Branham for the LAST DAYS (1933)

1933 7 Visions of William Branham 1933 Seven Visions (Concerning Endtime Events From 1933 to The End) The Seven Visions Vision One: He saw in…