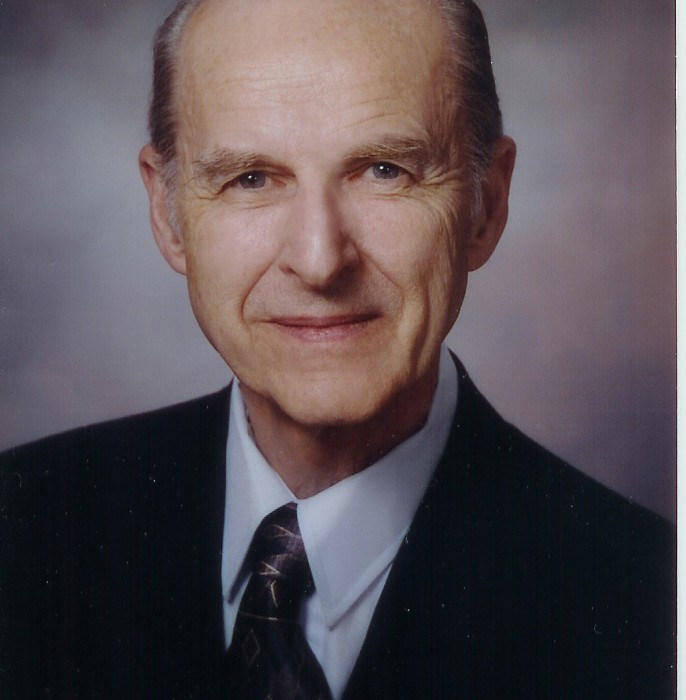 THE EVENTS OF THE END TIMES

With each passing day we are being bombarded with so much news about the unrest and fighting in the Middle East; the violent criminal acts being committed and the downward spiral of morality in our nation and around the world.

There has been over fifty million abortions performed in the United States in the last forty-three years; and those are the ones we have records to verify them. The world of pornography, a multi-billion dollar a year industry; is flooding our society with their products of filth. They accomplish this through the internet, cable, and satellite television; which is a reflection of our society’s obsession with sex.

The Gay Rights Movement, corrupt politicians and government officials; all of this has caused many to wonder about our future, or even if humanity has a future.

According to the Scriptures, many believe we are approaching the End Times, Jesus said, “But as the days of Noe were, so shall also the coming of the Son of man be” (Matt. 24:37). Also in the gospel of Luke, Jesus said, “Likewise also as it was in the days of Lot; they did eat, they drank… But the same day that Lot went out of Sodom it rained fire and brimstone from heaven and destroyed them all. Even thus shall it be in the day when the Son of man is revealed” (Luke 17:28-30).

The days of Noe (Noah) was a time of great unbelief. The people were not interested in the things of God. They went about their daily business ignoring Noah’s warning of the coming judgment of God. Does that not describe the day we are living in?

The days of Lot, well, just look around and see how the Gay Rights Movement and their agenda are being promoted. Politicians and many others in the government are siding with those who want same sex marriages. What we need to remember is that God’s Word declares this lifestyle to be an abomination.

There are some denominations that have put their approval on this lifestyle and even ordained individuals who are active in this lifestyle to minister to others. Do I need to say any more on this subject? What is to follow is a brief outline of what the Scriptures have to say concerning the “Events of The End Times”.

The Rapture of the Church

Many believe the next great event on God’s calender is the Rapture of the Church, the Bride of Christ. In the first epistle of Thessalonians, the Apostle Paul wrote, “For this we say unto you by the word of the Lord, that we which are alive and remain unto the coming of the Lord shall not prevent them which are asleep. For the Lord himself shall descend from heaven with a shout, with the voice of the archangel, and with the trump of God: and the dead in Christ shall rise first: Then we which are alive and remain shall be caught up together with them in the clouds, to meet the Lord in the air: and so shall we ever be with the Lord. Wherefore comfort one another with these words” (1 Thess. 4:15-18). Are you a part of the Bride of Christ? If not, you will be lift behind to face the Wrath of God. Why not accept Jesus Christ as your Savior and Lord now, become a part of the Bride of Christ and be ready for the Rapture of the Church.

Once the Bride of Christ (the Church) is removed from the earth; the world will begin to experience a series of judgments as they have never experienced before. According to the Scriptures there will be a series of three judgments; they are as followed:

The Second Coming of Christ And The Battle of Armageddon (Revelation 19:11-21)

“And I saw heaven opened, and behold a white horse; and he that sat upon it was called Faithful and True, and in righteousness he doth judge and make war. His eyes were as a flame of fire, and on his head were many crowns; and he had a name written, that no man knew, but he himself. And he was clothed with a vesture dipped in blood: and his name is called The Word of God.

And the armies which were in heaven followed him upon white horses, clothed in the fine linen, white and clean. And out of his mouth goeth a sharp sword, that with it he should smite the nations: and he shall rule them with a rod of iron: and he treadeth the winepress of the fierceness and wrath of Almighty God. And he hath on his vesture and on his thigh a name written, KING OF KINGS, AND LORD OF LORDS” (Revelation 19:11-16).

“And I saw the beast, and the kings of the earth, and their armies, gathered together to make war against him that sat on the horse, and against his army” (Revelation 19:19).

“And I saw an angel come down from heaven, having the key of the bottomless pit and a great chain in his hand. And he laid hold on the dragon, that old serpent, which is the Devil, and Satan, and bound him a thousand years, And cast him into the bottomless pit, and shut him up, and set a seal upon him, that he should deceive the nations no more, till the thousand years should be fulfilled; and after that he must be loosed a little season” (Revelation 20:1-3).

His Millennial Reign on Earth (Revelation 20:4-6)

Jesus Christ along with His Bride, the Church and all those who were resurrected will reign and rule on the earth for a thousand years. There will also be those who survived the seven-year Tribualtion period that will enter this Millennial Kingdom of Jesus Christ. Satan’s last Revolt and Lake of Fire (Revelation 20:7-10)

“And the devil that deceived them was cast into the lake of fire and brimstone, where the beast and the false prophet are, and shall be tormented day and night for ever and ever”

At this final judgment the rest of the dead will be resurrected to face the Judgment of God. There will be none saved at this judgment; all will be found guilty of unbelief and rejecting God’s commandments. Therefore, they will be sentenced to the Lake of Fire for an eternity. Then, those who remain will enter what is known as the Eternal State which will last throughout eternity. Are you ready, have you made the necessary preparations to be a part of the Rapture? If not, why not call upon the Name of the Lord and receive Christ Jesus as your Savior and Lord today.