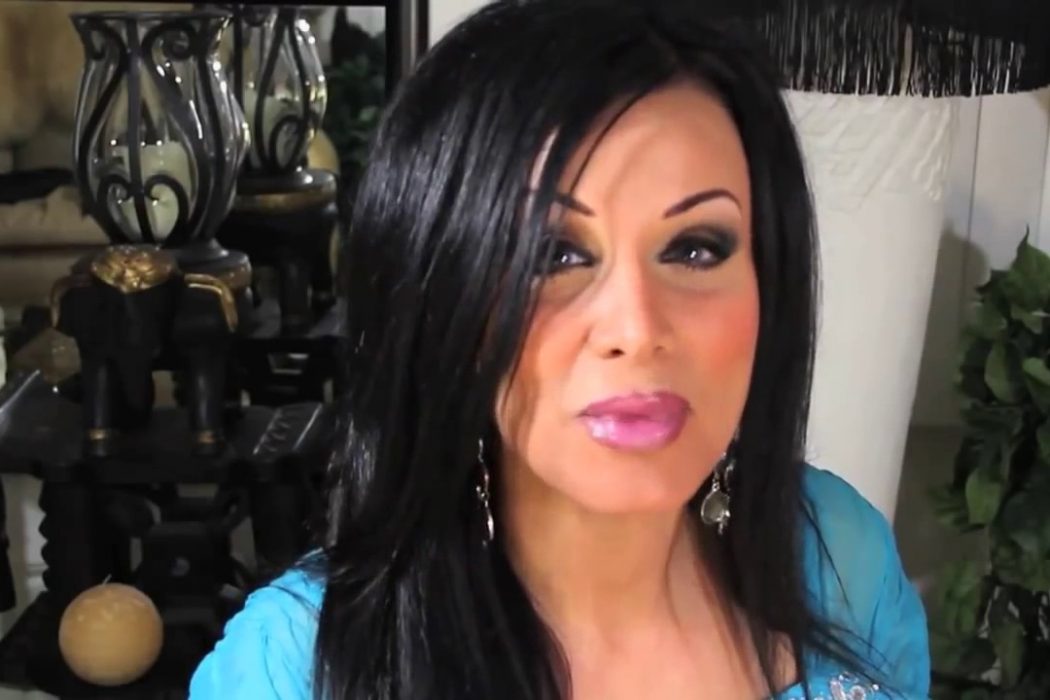 Some contemporary churches claim that God’s Holy Spirit is physically manifested during services when a “cloud” suddenly appears near the ceiling inside the building, with fine particulates of supposed gold dust lightly falling over and settling on the congregation. These specially anointed churches also claim that after extended prayer times, people have found various sizes of feathers – purportedly from angels’ wings – along with diamonds and other precious gems on and underneath their seats. Many individuals even report these same things happening in their homes, and even in their cars, during and after they’ve prayed. Can these claims be verified, is there any basis that these are true and from God?, does the Bible teach that angels have feathered wings?, and what does God’s Word truly teach about such supposed “signs and wonders” ?

The Lord makes a wilderness a holy place

“Now Moses kept the flock of Jethro his father in law, the priest of Midian: and he led the flock to the backside of…