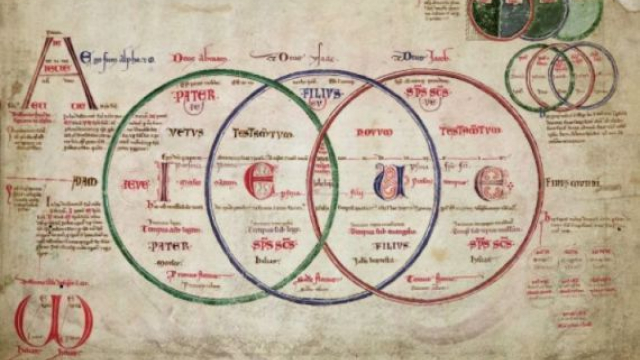 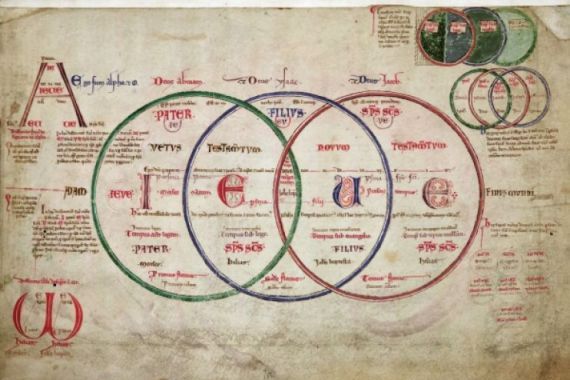 Gerald T. Sheppard: Pentecostals and the Hermeneutics of Dispensationalism:
The Anatomy of an Uneasy Relationship

When was the last time you had a foot washing service?