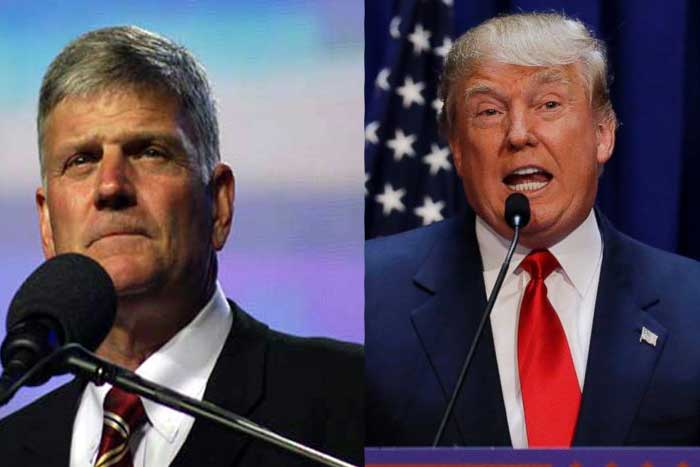 President Barack Obama is heralding his nuclear deal with Iran as “another chapter in the pursuit of a more helpful and more hopeful world.” I don’t think so. Iran has a history of funding terrorism around the world, and they are Israel’s worst enemy. We are alienating our decades-long allies and cozying up to their enemies and ours. And Donald J. Trump was exactly right when he said, “we have four prisoners over there. We should have said ‘Let the prisoners out.'” One of these prisoners is our friend Pastor Saeed Abedini, and I haven’t heard the names of any of these four U.S. citizens mentioned in the negotiations with Iran. Some are calling this deal a potential death sentence for the State of Israel. Pray for our Congress that God would give them wisdom as they debate this important agreement. There’s a lot at stake here. #BOOM

John Ruffle [12/11/2015 2:22 AM]
But when did Graham say this? Sounds like a few month’s old. However, I have to agree with him. We have a massive, massive problem, and part if it is that it has become a spectacularly devisive issue even among Christians. Great discernment needed.

FacebookTwitterSubscribe
Subscribe to receive all news to your email or phone: [wysija_form id="1"]
announcementdonaldfranklingrahamhugetrump

Some of us have had the privilege of raising Godly children. I don’t take that lightly. I will also say that it didn’t happen…