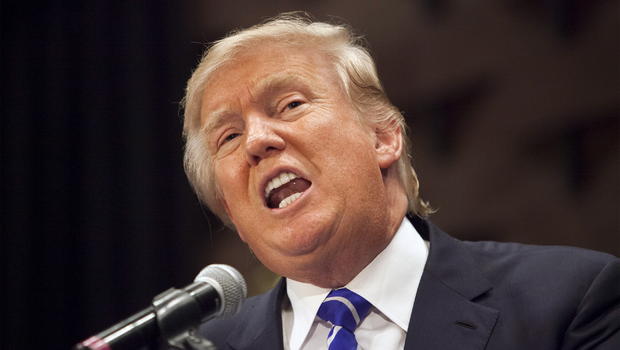 The Bible is the MOST SPECIAL THING Still not convinced of political theology?

John Kissinger [12/27/2015 5:46 PM]
how can you NOT vote for this man David M. Hinsen ??? After all he’s a a total believer; literally everyone in TX love his wall Ricky John http://www.dailymail.co.uk/news/article-3248017/Trump-says-s-evangelical-Christian-m-one-true-sense-m-total-believer.html

Ricky Grimsley [12/28/2015 4:30 PM]
Politics is ridiculous. If you still think the bush was a christian and the republicans can save you then you have more homework to do.

Charles Page [12/28/2015 9:32 PM]
God draws the elect through regeneration. The unregenerate need to be drawn with a meat hook. They are dead till regeneration.

John Kissinger [12/29/2015 8:56 AM]
The 2016 presidential campaign has dominated our coverage of false claims. In particular, businessman Donald Trump http://www.christianitytoday.com/edstetzer/2015/december/weekend-edition-december-18-2015.html William DeArteaga WHY did CT stop its coverage of Trump since august 2016? The only 1 article since then is on Ed Stetzer round up one day in December ?

FacebookTwitterSubscribe
Subscribe to receive all news to your email or phone: [wysija_form id="1"]
Biblespecialtrump