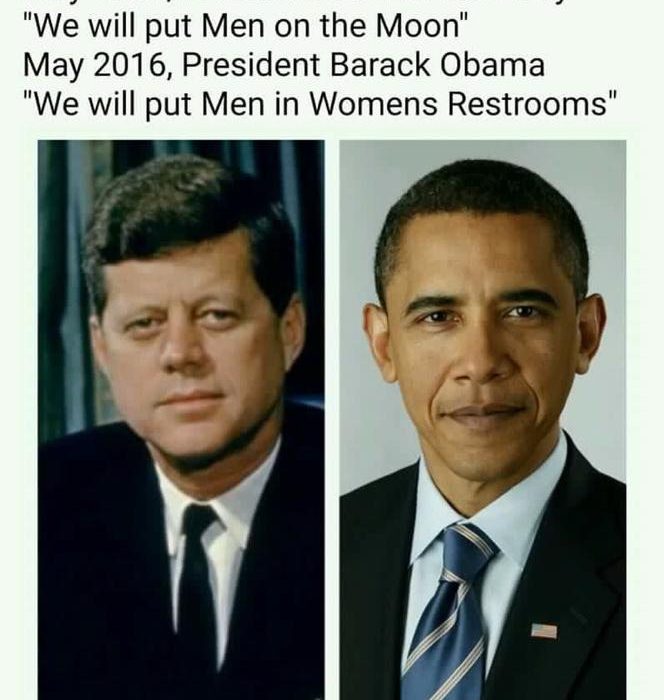 COMPARE THESE BIBLES WITH YOUR FAVORITE BIBLE

You Can get help with Dates from the Publishers Open– BiblePublishers.htm—-For helpful suggestions on that. Sbt—Compares all Bibles With the List in BestBiblesPlus.htm—They are there for You to COMPARE THESE…