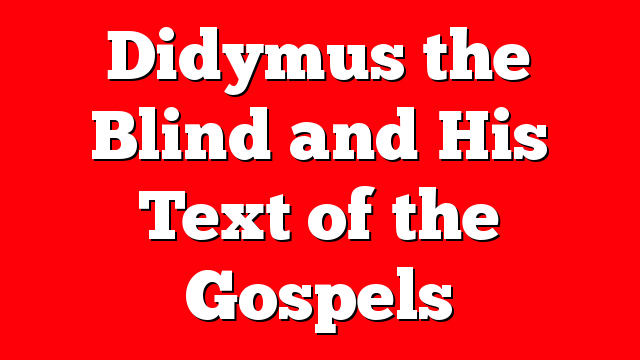 Modern progressive ministers/churches in the CoG seem to be moving away from the name CoG on their churches. Many have created a new name…