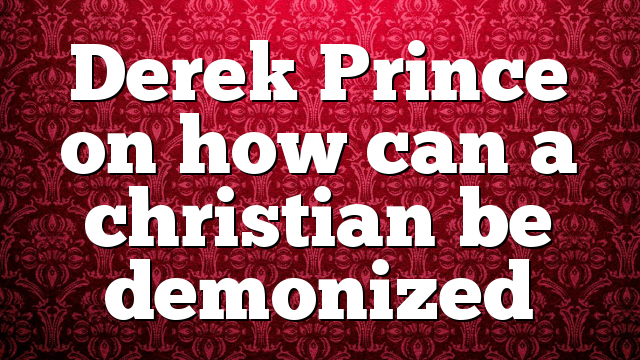 TRUE or FALSE: All Pentecostal trace roots to Azusa? by Dr. Vinson Synan

Pentecostalism: William Seymour What scoffers viewed as a weird babble of tongues became a world phenomenon after his Los Angeles revival. Vinson Synan Of…