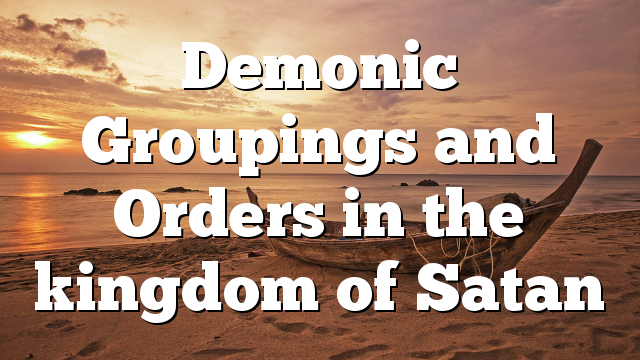 JERUSALEMFor the first time in centuries, scientists have exposed the original surface of what is traditionally considered the tomb of Jesus Christ. Located in…