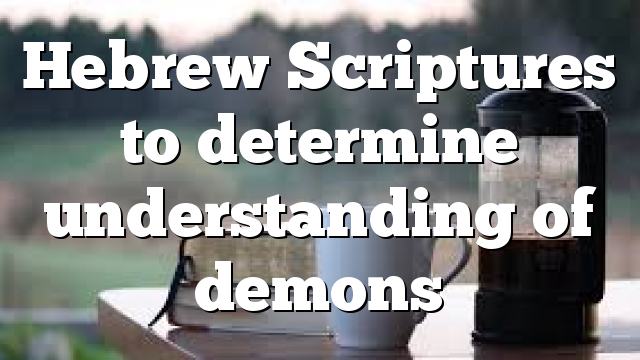 Not Afraid of the Antichrist: What if everybody was left behind?

What if everybody was left behind? Despite the popular belief that Christians will be raptured before the start of the Tribulation, Scripture paints a…