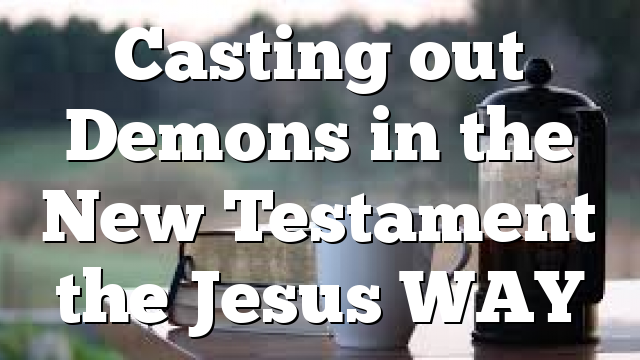 SALT OF THE EARTH – WE ARE EARTH’S PRESERVATIVE – Ray E Horton “‘You are the salt of the earth; but if the salt…