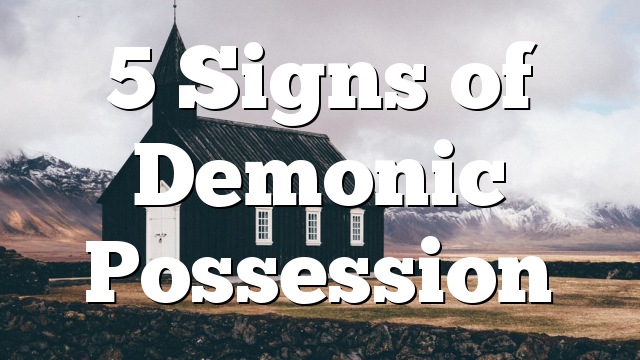 And Pharaoh said, Who is the Lord?

And Pharaoh said, Who is the Lord, that I should obey his voice to let Israel go? I know not the Lord, neither will…