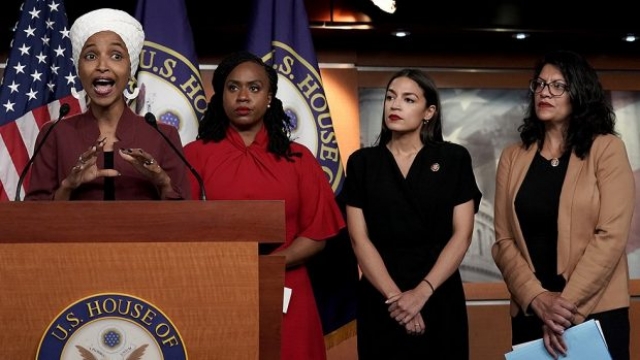 Texas pastor Robert Henderson said politicians like Vice President-elect Kamala Harris are driven by the “Antichrist spirit,” according to a video from Right Wing Watch.

Henderson referred to Psalm 2 of the Bible and likened political figures to the “kings of the earth” mentioned in the passage, who try to break from God.

“The Antichrist spirit says the kings, the rulers, the politicians—they want to do one thing, that are driven by this Antichrist spirit. The Bible says they want to break the bonds of the Lord in pieces and cast away their cords,” Henderson said. “In other words, they want to become freed from the influence of who God is.” Harris has previously supported efforts to decriminalize sex work, but she has not advocated for its legalization. Decriminalization involves the removal of prostitution-specific laws, while legalization would allow the government to control sex work and decide when it would be legal. In an interview with the Root last year, Harris called for sex work to be decriminalized.

FacebookTwitterSubscribe
Subscribe to receive all news to your email or phone: [wysija_form id="1"]
antichristconservativedrivenharriskamalapastorSAYSspiritthetheology