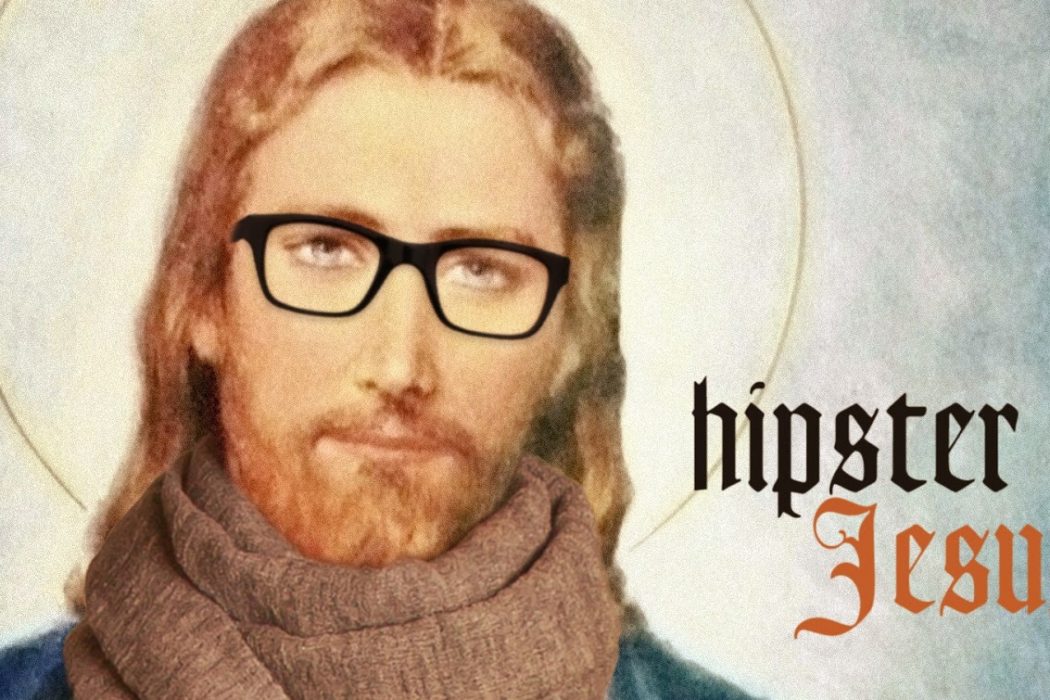 
Reminds me of a couple of years ago. The drunk guy at the bus stop that wanted to fight me? This after preaching to a few thousand. All mocking, and “you’re Hitler” and ISIS, that type of thing. Many rejections. So me and my friend took a walk up to a few bars we know. There’s a half dozen people on the corner. One guy was really drunk. I shared the gospel on a personal level. Real nice, you know but direct. He wanted to argue and fight. Be a hero. I said “you wouldn’t want to stop these people hearing the gospel would you?” Sorry to say I don’t remember more specifically but i talked about sin and the curse of alcohol. Not to be too tough or mean but not slacking either. He listened. Then he broke down. Said he wanted to get right with God. We prayed. His girlfriend got on the bus and left him. Twenty-five minutes later his hands were still in the air saying “thank you Jesus!” I was truly awestruck. It was really something to see. He wanted to get right and he meant it. He was truly grateful. God sobered him right up. That Jesus is really something! That’s when I figured it out. It’s about that one.

FacebookTwitterSubscribe
Subscribe to receive all news to your email or phone: [wysija_form id="1"]
busconfessionsdrunkguypreacherstopstreet