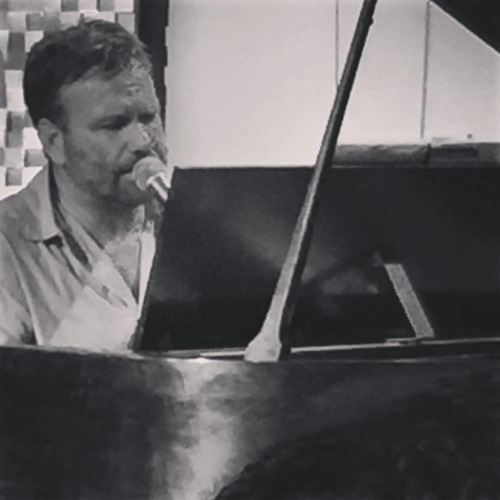 Community is not necessary perhaps for triggering revival as much as prayer but is absolutely necessary for its longevity:

“And the multitude of them that believed were of one heart and of one soul: neither said any of them that ought of the things which he possessed was his own; but they had all things common. And with great power gave the apostles witness of the resurrection of the Lord Jesus: and great grace was upon them all.”
Acts 4:32-33 KJV

Peter A Vandever [10/02/2015 6:40 PM]
Church history says otherwise. Azusa Street spread because they didnt sit in “fellowship” but went to the world with the power of God.

Stan Wayne [10/02/2015 6:44 PM]
The Early Pentecostals did not have an ideology of intentional community but spontaneously community occurred – many illustrations but I remember visiting with Mother Flower once in Springfield and she explaining the first families spontaneously living in community in order to conserve to get the gph and cbi started. Zion Illinois was a pre Pentecostal community.

Community itself is an effective witness. In the Jesus Movement we had many communes that were dedicated to housing and teaching the lost. Early Pentecostals and holiness people had faith homes and healing homes that were communal and outreach at the same time – not to mention Acts 1-6

Peter A Vandever [10/02/2015 6:46 PM]
There was so much community in Azusa that Fox and Seymour almost got in a fist fight and that seymour boarded the church up because he did not get his way lol

Link Hudson [10/03/2015 5:22 AM]
If we consider Topeka Kansas, rather than Azusa, wasn’t there some intentional community there? Everyone living together, havng all things in common?

As far as community goes, I think we hear a lot about it because in American culture, we’ve kind of lost it. Before TV, people knew their neighbors more, hung out on the front porches, talked, walked across the street to talk to the neighbors on their front porch. Now we have a lot of socially disconnected people, but people have started engaging online. Still, people long for community.

Stan Wayne [10/03/2015 10:33 AM]
Yes to above – there are of course various degrees of community and not all are intentional communities.
Simple proximity in living and eating promotes community without any other rules.

Link Hudson [10/03/2015 2:20 PM]
Prayer in unity seems to precede some revivals. Before the second great awakening broke out, different churches in a community where it started got together to pray. If we look in Acts 2, they were all in one accord. There was an outpouring in Acts 4 when the apostles prayed together.

John Kissinger [01/11/2016 4:15 PM]
Community is ABSOLUTELY necessary for revival. For who would you revive if there’s no community of believers?

The only reason the #Brownsville revival became popular is because it was given a platform by a denomination which in tern was used to self-proof its validity. Videos was constantly circulated to various pulpits teaching congregations what to do in step-by-step programs in order to how to cause revival(s) or “spiritual” meetings in such fashion. Once the self-proclaimed access to other’s pulpits was stopped so dried and the revival. The aftermath is simple but strong – ONLY GOD can cause a revival. Men may try and they shall all fail…

Terry Wiles [01/11/2016 4:20 PM]
A second reason Brownsville type revivals become popular is because many seek miracles and not the miracle worker. Makes for good sales at the product counter. 🙂

John Kissinger [01/11/2016 4:21 PM]
Peter A Vandever First, there will be a great #Pentecostal #REVIVAL for the fulfillment of Mt. 28 and a then great fallout in fulfillment of The Revelation http://www.pentecostaltheology.com/whats-the-next-big-thing-in-pentecostalism/

Stan Wayne [01/11/2016 4:41 PM]
Terry I don’t know if your spread of and decline of Brownsville ism is historically correct but I disliked so much about that phenom

Terry Wiles [01/11/2016 4:50 PM]
It’s what happens when there is little or no discernment. Emotionalism can easily be manipulated. Wagners signs and wonders group experimented with it and put out a manual on how to trigger “spiritual” phenom.

John Kissinger [01/11/2016 5:03 PM]
Stan Wayne better said “church growth formulas” VIDEOs 🙂 Give us some of your points of your Brownsville dis-like-ment when you can