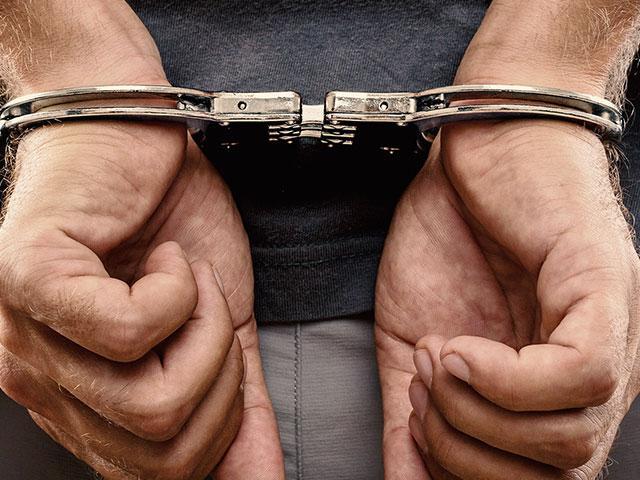 Two Christian street preachers have today been acquitted of public order offences, after being convicted in February in what was described as a “modern day heresy trial”.

Michael Overd and Michael Stockwell were found guilty under the Crime and Disorder Act 1998 at Bristol Magistrates’ Court in February this year, with Prosecutor Ian Jackson claiming that publicly quoting parts of the King James Bible in modern Britain should “be considered to be abusive and is a criminal matter”.

Mr Overd and Mr Stockwell had been arrested for preaching at a Bristol shopping centre in July 2016, along with two other men.

In February the court had dismissed the case against a third man, Adrian Clark, ruling that there was no case to answer.

Mr Overd and Mr Stockwell were both acquitted today at the appeal hearing at Bristol Crown Court.

Andrea Williams, Chief Executive of the Christian Legal Centre which is supporting the two men, described today’s ruling as a “victory for freedom of speech”.

‘No right not to be exposed to contrary ideas’

During the hearing today, Michael Phillips, allied solicitor to the Christian Legal Centre, emphasised the importance of freedom of speech, even in cases where the speaker does not necessarily hold the views being expressed.

Standing Counsel to the Christian Legal Centre Paul Diamond argued that there is no right not to be exposed to contrary ideas, adding that should passers-by not wish to hear the preaching, they were able to walk away.

Both Mr Overd and Mr Stockwell spoke of their motivation to share the gospel with others.

The group that gathered was sometimes loud and aggressive, with some swearing and hurling abuse.

The preachers took it in turns to address the crowd, and to answer questions and objections.

There was debate on several points, especially over the differences between Islam and Christian belief.

Several hecklers appeared to be supportive of Islam.

At one point, Mr Stockwell had a debate with a Muslim man in which both individuals expressed their opposition to the other’s religious beliefs.

The police did not arrive at the scene until about an hour into the preaching.

Video evidence submitted to the court, shows Mr Overd being interrupted and forcibly removed from the scene by a police officer.

But the court found Mr Overd and Mr Stockwell guilty under Section 31 of the Crime and Disorder Act 1998, for using “threatening or abusive words or behaviour or disorderly behaviour within the hearing or sight of a person likely to be caused harassment, alarm or distress, thereby, and the offence was religiously aggravated.”

The court ordered the two preachers to pay £2,016 each, in fines and costs.

Supported by the Christian Legal Centre, Mr Overd and Mr Stockwell appealed the convictions and have now been acquitted.

‘Victory for freedom of speech’

“This is a fantastic victory for freedom of speech and particularly the freedom of Christians to preach the good news of the gospel.

“The Bible and its teachings are the foundation of our society and provided many of the freedoms and protections that we still enjoy today.

“At a time where Christians are becoming increasingly fearful about expressing their beliefs in the public space, this is a welcome and needed result. We are grateful that the judge made the right decision today.”

‘Our motivation is love’

“Our motivation for public preaching is love. We want people to have access to the good news about Jesus Christ. When we were convicted of public order offences in February, I was shocked that God’s message of love, is now considered by some to be hateful and dangerous.

“Freedom of speech is under increasing assault in this nation. People should be free to express their beliefs in public, without risk of harm, violence or other repercussions. That’s why today’s result is such a great victory.”

“We are so grateful to the Christian Legal Centre and all those who supported us in our case. We hope and pray that today’s ruling will be an encouragement to Christians across the nation to continue preaching the good news.”

Prophetic Insight Into The Year 5778