Christian end-time fantasies usually include Russia as “kingdom of the North” that is to attack Israel. I have heard of such variants since I was a teen. But God’s providential hand is often quite contrary to what we try to figure out. It seems that within the whole mess in the Middle East, including our bungling the Iraq wars, God’s hand was in the mix. The real winner of these last years has been Israel, which has seen the destruction of yet another of its enemies, Syria, without having to lift a finger. Lo and behold Putin, the only world leader who has publicly tried to defend Christian minority groups in the Middle East, is now forming an alliance with Israel to fight ISIS. 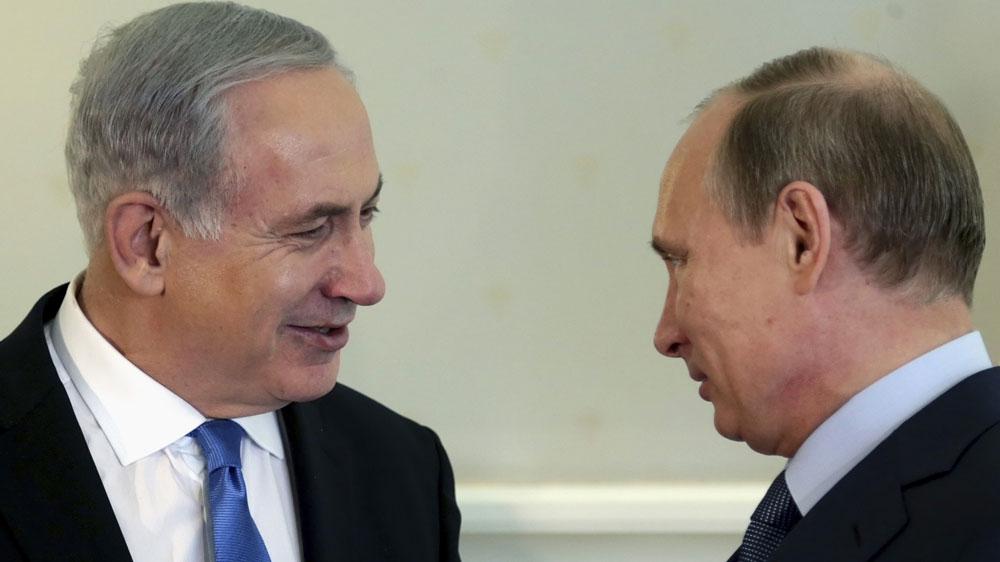 John Kissinger [12/04/2015 7:45 AM]
Strongly, strongly disagree with this Muslim propaganda from aljazeer. If anything, Russia is going for Israel’s territory and is using Syria to do it. At least thus say the prophecies of Ezekiel ch 38-39

John Kissinger [12/31/2015 7:55 AM]
World War III CHINA RUSSIA IRAN OIL and maybe India. Those top 3 countries are the ones that pretty much buys Iran’s oil. https://www.youtube.com/watch?v=KQCuI5U256o

Here is a good read about redemption John Kissinger [07/06/2015 2:49 PM] …if all had remained condemned to the punishment entailed by just condemnation,…