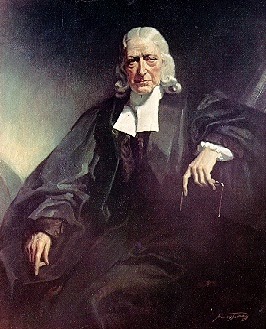 Can someone who is entirely sanctified lose his salvation?

Or is it a case of Once Sanctified, Always Saved?

I would like to share the story of Peter with you today, how did he become such a powerful man of God? “And believers…