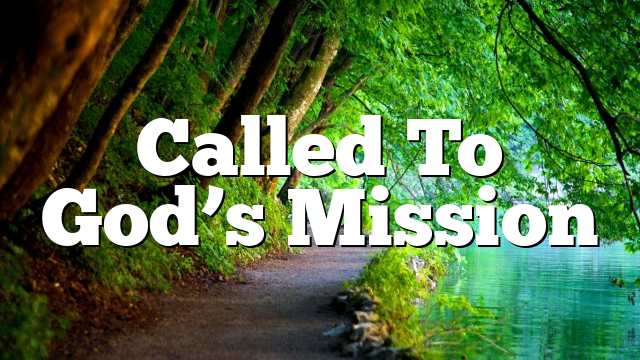 I appreciated your report on deliverance ministry (“They Shall Cast Out Demons,” May). I felt it was informative for all who are unfamiliar with…