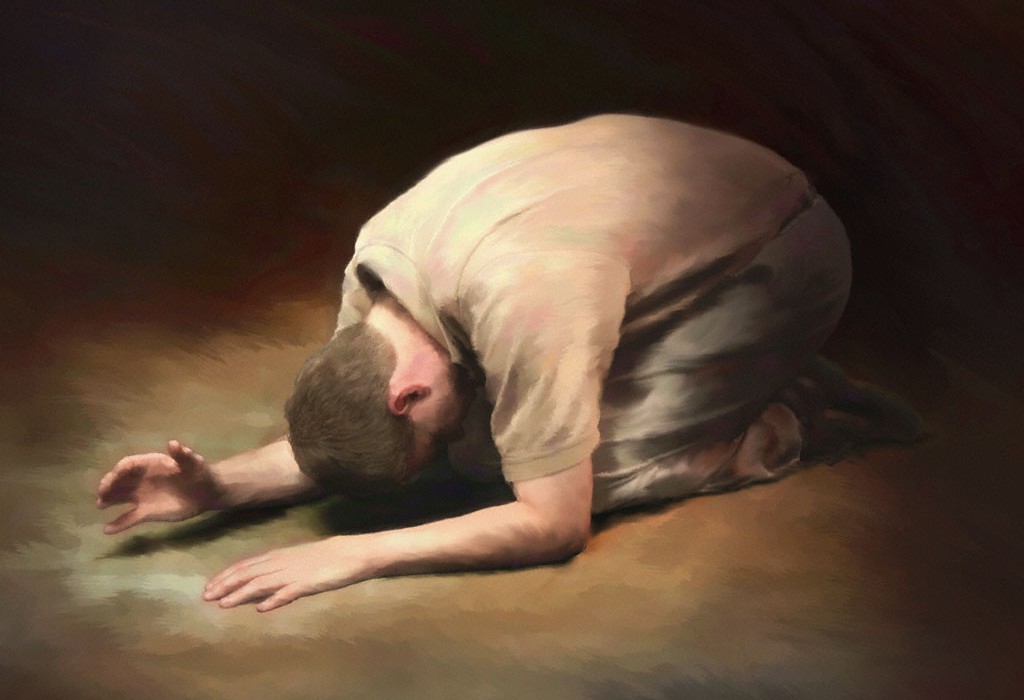 Some earlier posts started me thinking about something I have never given too much thought to before… Is there biblical precedent for the manifestations that many call “power of the the Holy Ghost” i.e. Being slain in the Spirit, convulsing, laughing hysterically (maniacally), etc.

I am not being a trouble maker this time. ? Really curious to hear some feedback.

Jimmy Humphrey [02/27/2016 7:19 AM]
I think these things can generally be explained under the category of “mass hypnosis” than anything Biblical or spiritual.

2 Chronicles 5:14 So that the priests could not stand to minister by reason of the cloud: for the glory of the LORD had filled the house of God.

2 Chronicles 7:2 And the priests could not enter into the house of the LORD, because the glory of the LORD had filled the LORD’S house.

There are those who use these verses, at the very least, to warrant being “slain in the spirit”. Not saying whether or not that is correct, but it would be a focal point for this discussion. After all, it does say that the reason the priests could not stand was because of the glory of God that filled the house.

Drew Banacos [02/27/2016 2:21 PM]
You may not be able to point to the Bible and say, “wow, that’s an example of being slain in the Spirit.” That’s terminology we use to make sense of a phenomenon that is hard to explain. There are instances of the prophets in the OT falling down and weeping. This occurs in Revelation as well. It’s hard to prove that this is the exact same phenomenon. But I think this question, although not a bad one, reveals part of the problem with Protestant hermeneutics (or at least Zwingli). Zwingli argued that if its not clearly in the Bible, it’s not Christian. But if you look at Church history, there have always been unusual occurences when people encounter God. The book of Acts is the only canonical text we have of the Church from Pentecost onward that is all narrative. So we shouldn’t say this is the only that God moves. There is no way every experience of God could be recorded. This is one reason why the Church is needed–so that we can discern together what is true rather than from an individualistic point. “Falling out” is not a Christian-only experience. People of other religions experience things too. It’s not even only religious. Health concerns can cause this as was pointed out. But whatever the manifestation, it is not about the manifestation itself but the cause.

Corey Forsyth [02/27/2016 5:31 PM]
So what about other things aside from falling out? Several that step into a prayer line, gets prayed for, then proceeds to convulse. Not dance, but convulse. Also laughing (think Rodney Browne) and similar things. We covered the more extreme examples such as gold dust a while back but the more common practices have me thinking.

Fainting (syncope) is the partial or complete loss of consciousness with interruption of awareness of oneself and ones surroundings. When the loss of consciousness is temporary and there is spontaneous recovery, it is referred to as syncope or, in nonmedical terms, fainting. Syncope accounts for one in every 30 visits to an emergency room. It is pronounced sin-ko-pea.

Syncope is due to a temporary reduction in blood flow and therefore a shortage of oxygen to the brain. This leads to lightheadedness or a “black out” episode, a loss of consciousness. Temporary impairment of the blood supply to the brain can be caused by heart conditions and by conditions that do not directly involve the heart. My home town church was set in order December 25, 1915 with 18 people present in a home. In that service a lady handled fire with her hands.

Much that happens in Pentecostal Churches to day is psychosomatic.

But Father Francis Macnutt’s thoughts on it were interesting : he called it “resting in the spirit” and made it plausible. Best treatment but I still think bunk:

The author explores the phenomenon he prefers to call “resting in the spirit”. He tackles every conceivable question and concern about this issue. Christians seeking deeper understanding of this phenomenon will find biblically informed wisdom and sensitivity. It includes practical advice to those in the healing ministry.

Charles Page [03/01/2016 12:30 PM]
I can easier believe that under the power of the Spirit a person is apt to drop to their knees as it is the knees that buckle however it seem unlikely one would fall backward and only if under some sort of suggestion. For instance the notion that someone is standing there with a ready covering is a good idea what is expected of you when you are prayed for. No one wants to appear to be resisting to being pushed backward. I have been prayed for and refused to be pushed down or backward. On the other hand I have been prayed for and immediately felt all the blood rush and then my knees buckled and I am certain that was not done by pushing.

FacebookTwitterSubscribe
Subscribe to receive all news to your email or phone: [wysija_form id="1"]
Slainspirit

Danger Of The Blessing Deception