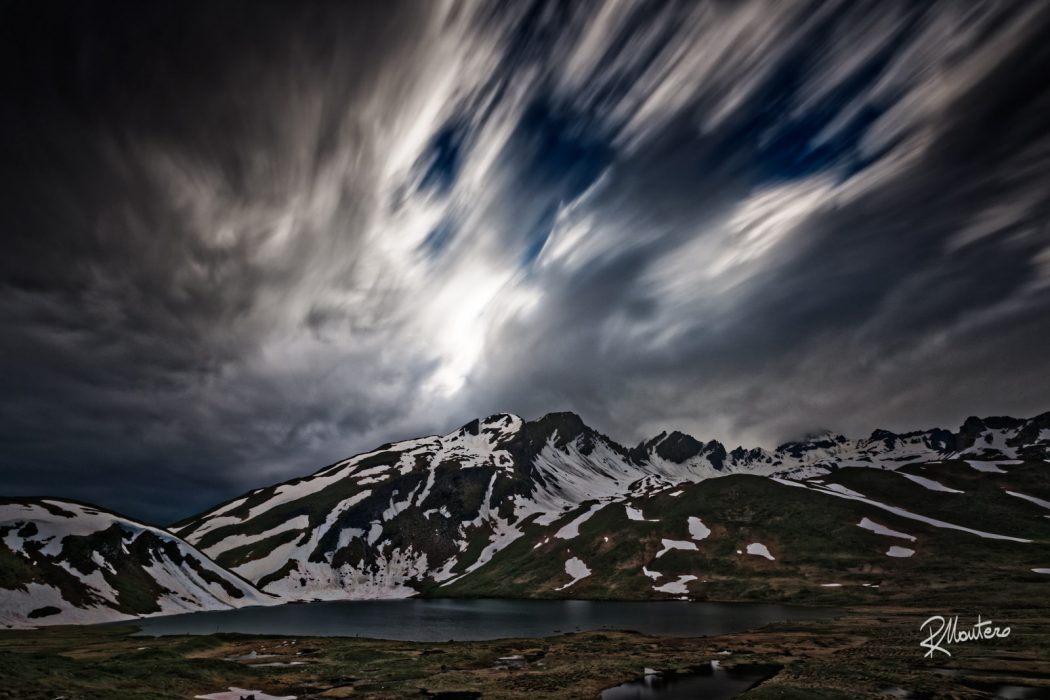 This chapter denounces the judgments of God against those wicked persons who remained in Jerusalem and made a mock of the types and predictions of the prophets, Ezekiel 11:1-13; compare Ezekiel 11:3 withJeremiah 1:13. God promises to favour those who were gone into captivity, and intimates their restoration from the Babylonish yoke, Ezekiel 11:14-21. Then the shechinah, or symbol of the Divine Presence, is represented forsaking the city, as in the foregoing chapter it did the temple, Ezekiel 11:22, Ezekiel 11:23; and the prophet returns in vision to the place from which he set out, (Ezekiel 8:1. etc.), in order to communicate his instructions to his brethren of the captivity, Ezekiel 11:24, Ezekiel 11:25.

Ezekiel 11:1
Moreover the spirit lifted me up, and brought me unto the east gate of the LORD’S house, which looketh eastward: and behold at the door of the gate five and twenty men; among whom I saw Jaazaniah the son of Azur, and Pelatiah the son of Benaiah, princes of the people.

At the door of the gate five and twenty men – The same persons, no doubt, who appear, Ezekiel 8:16, worshipping the sun.

Ezekiel 11:2
Then said he unto me, Son of man, these are the men that devise mischief, and give wicked counsel in this city:
Ezekiel 11:3
Which say, It is not near; let us build houses: this city is the caldron, and we be the flesh.

It is not near – That is, the threatened invasion.

This city is the caldron, and we be the flesh – See the vision of the seething pot, Jeremiah 1:13. These infidels seem to say: “We will run all risks, we will abide in the city. Though it be the caldron, and we the flesh, yet we will share its fate: if it perish, we will perish with it.” Or they may allude to the above prediction of Jeremiah, in order to ridicule it: “We were to have been boiled long ago: but the fulfillment of that prediction is not near yet.”

Ezekiel 11:4
Therefore prophesy against them, prophesy, O son of man.
Ezekiel 11:5
And the Spirit of the LORD fell upon me, and said unto me, Speak; Thus saith the LORD; Thus have ye said, O house of Israel: for I know the things that come into your mind, every one of them.
Ezekiel 11:6
Ye have multiplied your slain in this city, and ye have filled the streets thereof with the slain.
Ezekiel 11:7
Therefore thus saith the Lord GOD; Your slain whom ye have laid in the midst of it, they are the flesh, and this city is the caldron: but I will bring you forth out of the midst of it.

Ezekiel 11:8
Ye have feared the sword; and I will bring a sword upon you, saith the Lord GOD.
Ezekiel 11:9
And I will bring you out of the midst thereof, and deliver you into the hands of strangers, and will execute judgments among you.

And deliver you into the hands of strangers – This seems to refer chiefly to Zedekiah and his family.

I will judge you in the border of Israel – Though Riblah was in Syria, yet it was on the very frontiers of Israel; and it was here that Zedekiah’s sons were slain, and his own eyes put out.

Ezekiel 11:12
And ye shall know that I am the LORD: for ye have not walked in my statutes, neither executed my judgments, but have done after the manners of the heathen that are round about you.
Ezekiel 11:13
And it came to pass, when I prophesied, that Pelatiah the son of Benaiah died. Then fell I down upon my face, and cried with a loud voice, and said, Ah Lord GOD! wilt thou make a full end of the remnant of Israel?

Pelatiah the son of Benaiah died – Most probably he was struck dead the very hour in which Ezekiel prophesied against him. His death appears to have resembled that of Ananias and Sapphira, Acts 5:1, etc.

Ezekiel 11:14
Again the word of the LORD came unto me, saying,
Ezekiel 11:15
Son of man, thy brethren, even thy brethren, the men of thy kindred, and all the house of Israel wholly, arethey unto whom the inhabitants of Jerusalem have said, Get you far from the LORD: unto us is this land given in possession.

Get you far from the Lord – These are the words of the inhabitants of Jerusalem, against those of Israel who had been carried away to Babylon with Jeconiah. Go ye far from the Lord: but as for us, the land of Israel is given to us for a possession, we shall never be removed from it, and they shall never return to it.

Yet will I be to them as a little sanctuary – Though thus exiled from their own land, yet not forgotten by their God. While in their captivity, I will dispense many blessings to them; and I will restore them to their own land,Ezekiel 11:17, from which they shall put away all idolatry, Ezekiel 11:18.

Ezekiel 11:17
Therefore say, Thus saith the Lord GOD; I will even gather you from the people, and assemble you out of the countries where ye have been scattered, and I will give you the land of Israel.
Ezekiel 11:18
And they shall come thither, and they shall take away all the detestable things thereof and all the abominations thereof from thence.
Ezekiel 11:19
And I will give them one heart, and I will put a new spirit within you; and I will take the stony heart out of their flesh, and will give them an heart of flesh:

And I will give them one heart – A whole system of renewed affections.

And I will put a new spirit within you – To direct and influence these new affections.

And I will take the stony heart out of their flesh – That which would not receive the impressions of my Spirit.

And will give them a heart of flesh – One that is capable of receiving and retaining these impressions.

Ezekiel 11:20
That they may walk in my statutes, and keep mine ordinances, and do them: and they shall be my people, and I will be their God.

That they may walk in my statutes – The holiness of their lives shall prove the work of God upon their hearts. Then it shall appear that I am their God, because I have done such things in them and for them; and their holy conduct shall show that they are my people. See on Ezekiel 36:25 (note), etc.

Ezekiel 11:21
But as for them whose heart walketh after the heart of their detestable things and their abominations, I will recompense their way upon their own heads, saith the Lord GOD.

But as for them whose heart walketh – Them whose affections are attached to idolatry, they shall have such reward as their idols can give them, and such a recompense as Divine justice shall award them.

The glory of the Lord went up from the midst of the city – This vision is no mean proof of the long-suffering of God. He did not abandon this people all at once; he departed by little and little.

First, he left the temple

Secondly, he stopped a little at the gate of the city.

Thirdly, he departed entirely from the city and went to the Mount of Olives, which lay on the east side of the city. Having tarried there for some time to see if they would repent and turn to him –

Fourthly, he departed to heaven. The vision being now concluded, the prophet is taken away by the Spirit of God into Chaldea, and there announces to the captive Israelites what God had showed him in the preceding visions, and the good that he had spoken concerning them; who at first did not seem to profit much by them, which the prophet severely reproves.

FacebookTwitterSubscribe
Subscribe to receive all news to your email or phone: [wysija_form id="1"]
11adamBibleclarkescommentaryezekiel

7 Steps in the Church of God Movement Evolution

The Church of God movement has evolved since it started in 1886. It began when former Baptist minister Richard Spurling and his son, Richard…