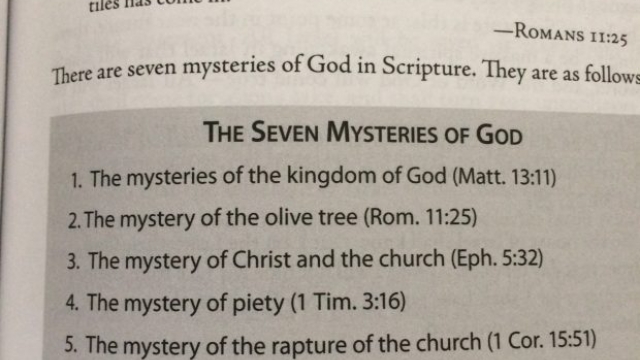 The Pentecostal Theology of the Chinese Church

Many readers may be puzzled by the term, Pentecostal theology, and all the more by discussions of its impact on the Chinese church. Isn’t…