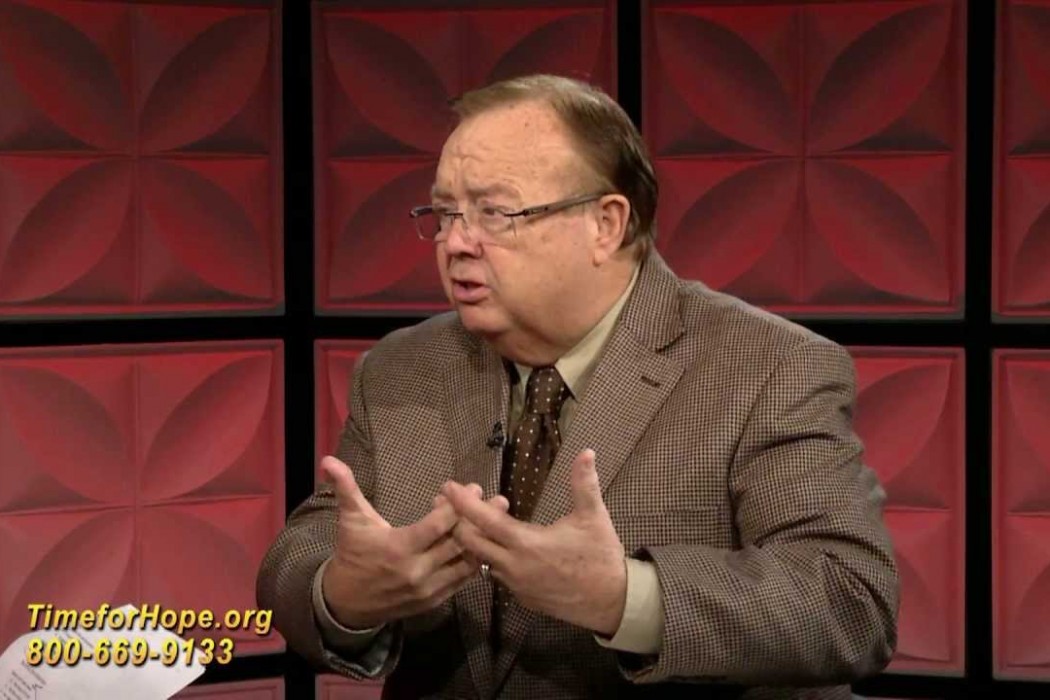 By Ron Phillips is pastor of Abba’s House in Hixson, Tenn., and author of Everyone’s Guide to Demons and Spiritual Warfare.