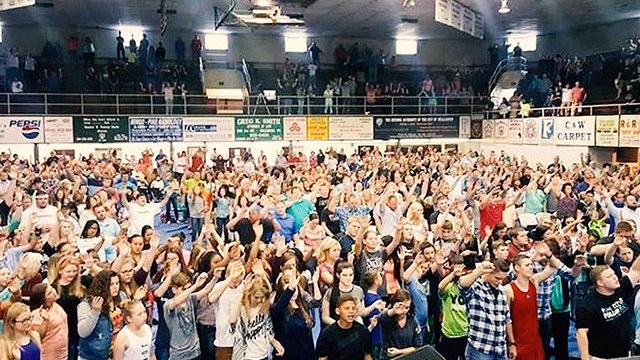 Pentecostal Theology: A Theology of Encounter by Keith Warrington · 2008

The Routledge Handbook of Pentecostal Theology by Wolfgang Vondey · 2020 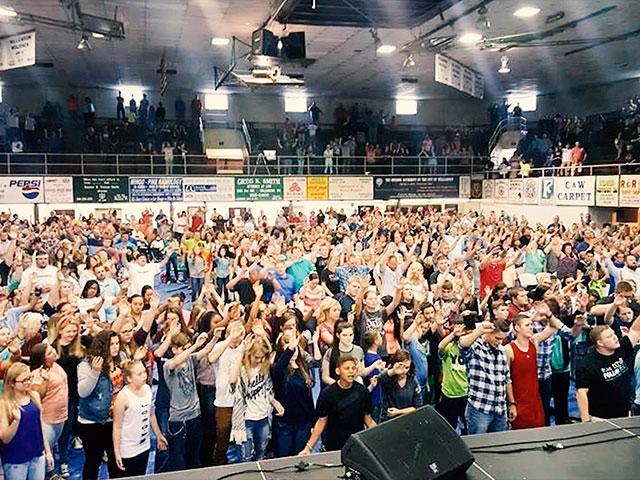 We preached a prophetic message in Delbarton a few weeks earlier right before the revival started. Pastor Mitch Bias, with the regional Church of God in Delbarton, said prayer, plus desperation, have paved the way for this spiritual breakthrough, especially among the young people. “It’s a climatic time,” he said. “I think the many years of creating a spiritual vacuum inside of kids by not teaching them the true reality that there’s a destiny in God — time plus chance, plus matter has produced a vacuum on the inside. “I think when they hear a message of hope it really speaks to them because they’re kind of hanging in a spiritual limbo,” he added. “And they press into it quickly to take it ’cause they know that’s the truth.”
https://www.youtube.com/watch?v=3cOIbudADNU 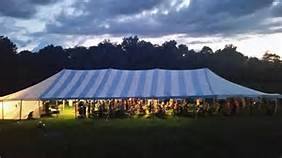 GOD gave the word in a small country TN church a few weeks earlier after the evangelist had just undergone two major leg surgeries. When God gives a word, he will bring it to pass, not only did Evangelist White deliver a power packed night, but wait til you see what God said and does at the end. Mind you we are not a big church, there were 85 people present, but look what God does through his people. What seems impossible to our mind, God shows that nothing is too difficult or impossible for him. Unfortunately, the revival was suddenly shut down by local North GA church officials after running every day and night for over 6 months.  The tent that was purchased for the revival disappeared overnight. But the wave brought about MANY NGa churches into a new revival wave of the Holy Spirit. There a major after-shock wave of revivals from MS to SC as well…
https://www.youtube.com/watch?v=GsbayaraMMY

THE PROPHECY: In August, over a year ago the Holy Spirit spoke of a “Rural Awakening.” I am certain the primary meaning is that God will spiritually awaken the people in rural areas. However, it was reported that the RURAL VOTE from the small towns of America, is what won the election for Donald Trump. In the same word, The Holy Spirit has also said the cities will become dangerous with mobs and people would begin leaving the cities to return to the more rural areas in America.

RIGHT NOW: Revival is hitting OSU @ the EPOS campus RIGHT NOW? Are you THERE?

Should Bible College focus more on revival and less on academia?

Revival is Always Related to Holiness

Diamonds in the “Rough and Ready” (Pentecostal Series)

No, my church was not destroyed

Your right, actually when we pulled up we were starring at the rubble saying the church was destroyed, but God spoke to Pastor Jents…