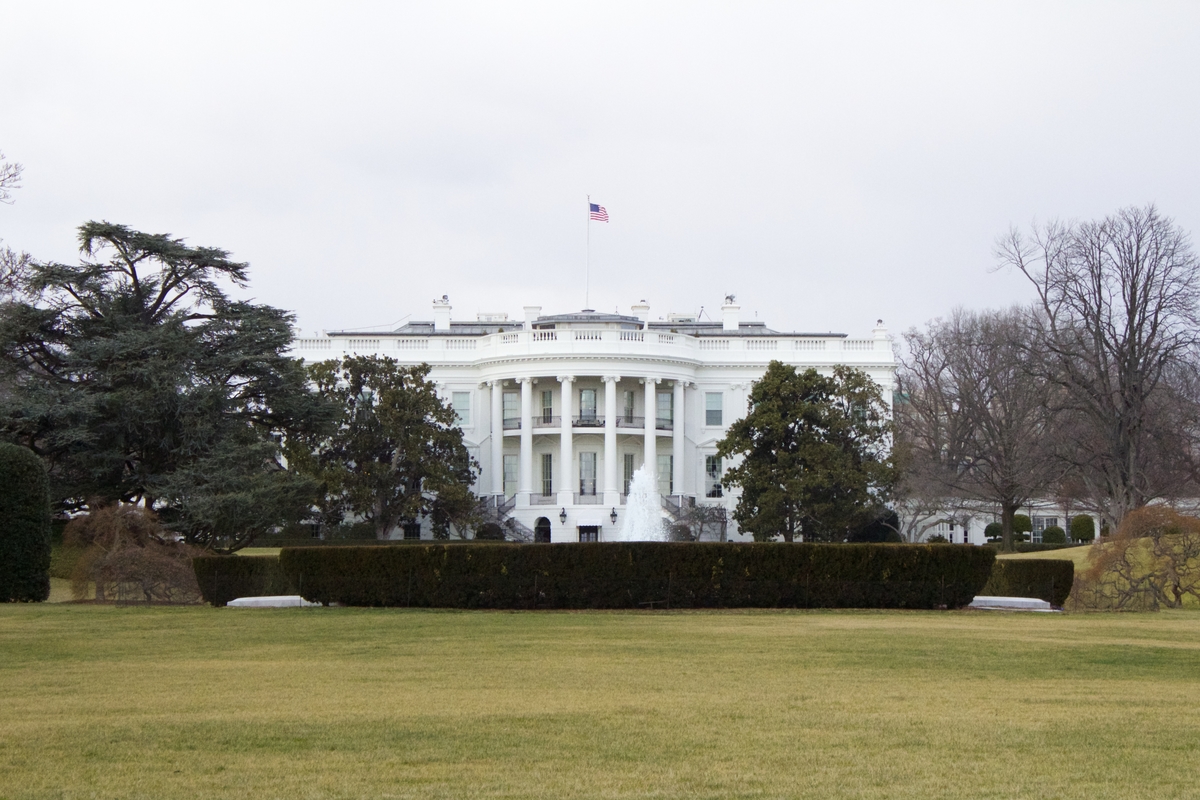 Stan Wayne [02/25/2016 6:25 AM]
Waa waaa – this is the Commander in Chief of a large Army we want – like Grant Jackson Eisenhower Roosevelt Roosevelt Kennedy Johnson

I say so what. The man is pro Christian at least, pro Western Civ, pro America.

And is shocking in his historically unique attraction of Labor, news, etc –

What is the basic problem. Do you freak out if a Senator or Governor is not a true Christian?

Troy Day [02/25/2016 4:27 PM]
charisma seems to be all over him today – what seems to be the story? http://www.charismanews.com/politics/primaries/55437-donald-trump-makes-surprise-addition-to-his-campaign

Troy Day [02/25/2016 4:30 PM]
He told Howard Stern in 1997 that sleeping around was “my personal Vietnam,” where he routinely and repeatedly dodged the bullets of sexually transmitted diseases. But, he proudly proclaimed, “I feel like a great and very brave soldier” who courageously faced that risk without flinching.

He was the first casino owner in American history to put a strip club in a casino. And he did this not in the distant past but in 2013.

FacebookTwitterSubscribe
Subscribe to receive all news to your email or phone: [wysija_form id="1"]
decencylucadomaxpresidency