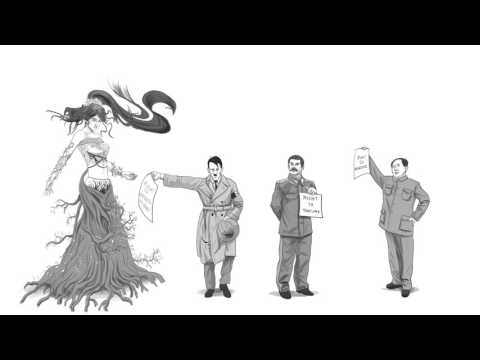 The video can be viewed or downloaded for free at TheLostSecretsOfLiberty.com. A license is not needed to show it in public. In the video, Heid recounts little-known facts about America’s Christian heritage, such as:

• Ethan Allen demanding the surrender of the British at Fort Ticonderoga “in the name of the Great Jehovah and the Continental Congress.”

• John Adams declaring that the centralization of religion had as much to do with American independence as did taxation without representation.

• Thomas Jefferson and Benjamin Franklin promoting a scene out of the book of Exodus as the national seal.

“While we’re still free, and while we’ve still got time,” Heid said, “we’ve got to teach the next generation that our country can only be protected from tyranny, moral relativism and anarchy by finding the very context for freedom itself – the source of law in God’s revealed Word.” Heirloom Audio Productions, which was founded by Heid, produces audio adventures that bring Christian heroes from history to life.

Babel and the Battle of the Gods