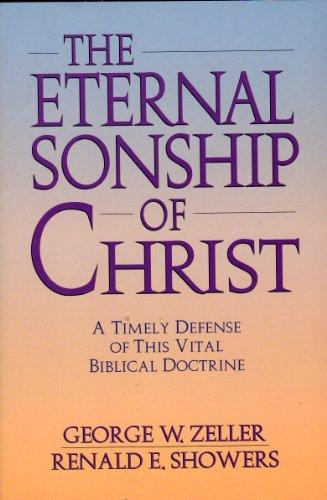 If Jesus was the eternal son in the past, why didnt Satan recognize him. Why did he ask “if you are the son of god”?

Fellow Pentecostal-charismatic colleagues – I’m interested in some help. I have a book planned for release through Wipf & Stock in the Spring of…