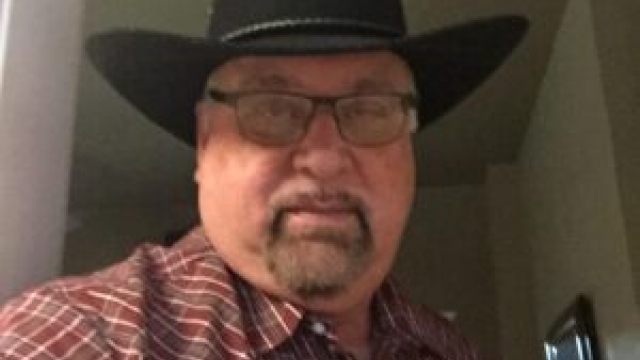 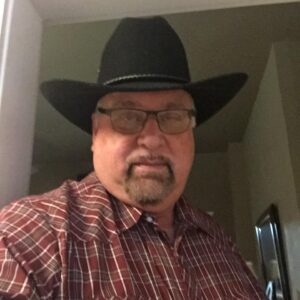 What is a good book about BUDDHISM for Pentecostals?

And according to 2012 Pew Research Center survey, within the next four decades, Christians will remain the world’s largest religion; if current trends continue,…