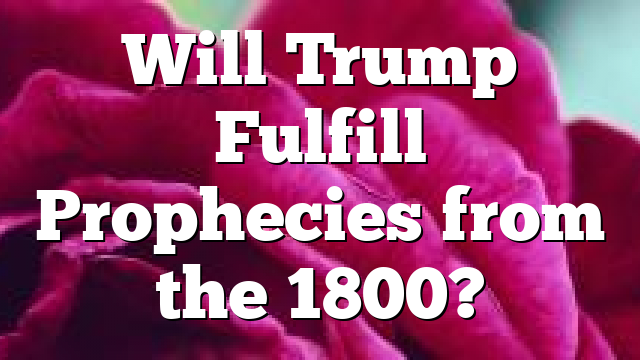 Nowhere To Run :: By Edwin Tan

Some three-plus decades ago, I could count myself as being part of a stain that would be on my country’s demography. There was no shortage in the numbers that were flocking to greener pastures; these thirty-somethings and forty-somethings had more than their fair share of the pressure cooker environment which dominated the island nation they […]

The post Nowhere To Run :: By Edwin Tan appeared first on Rapture Ready.