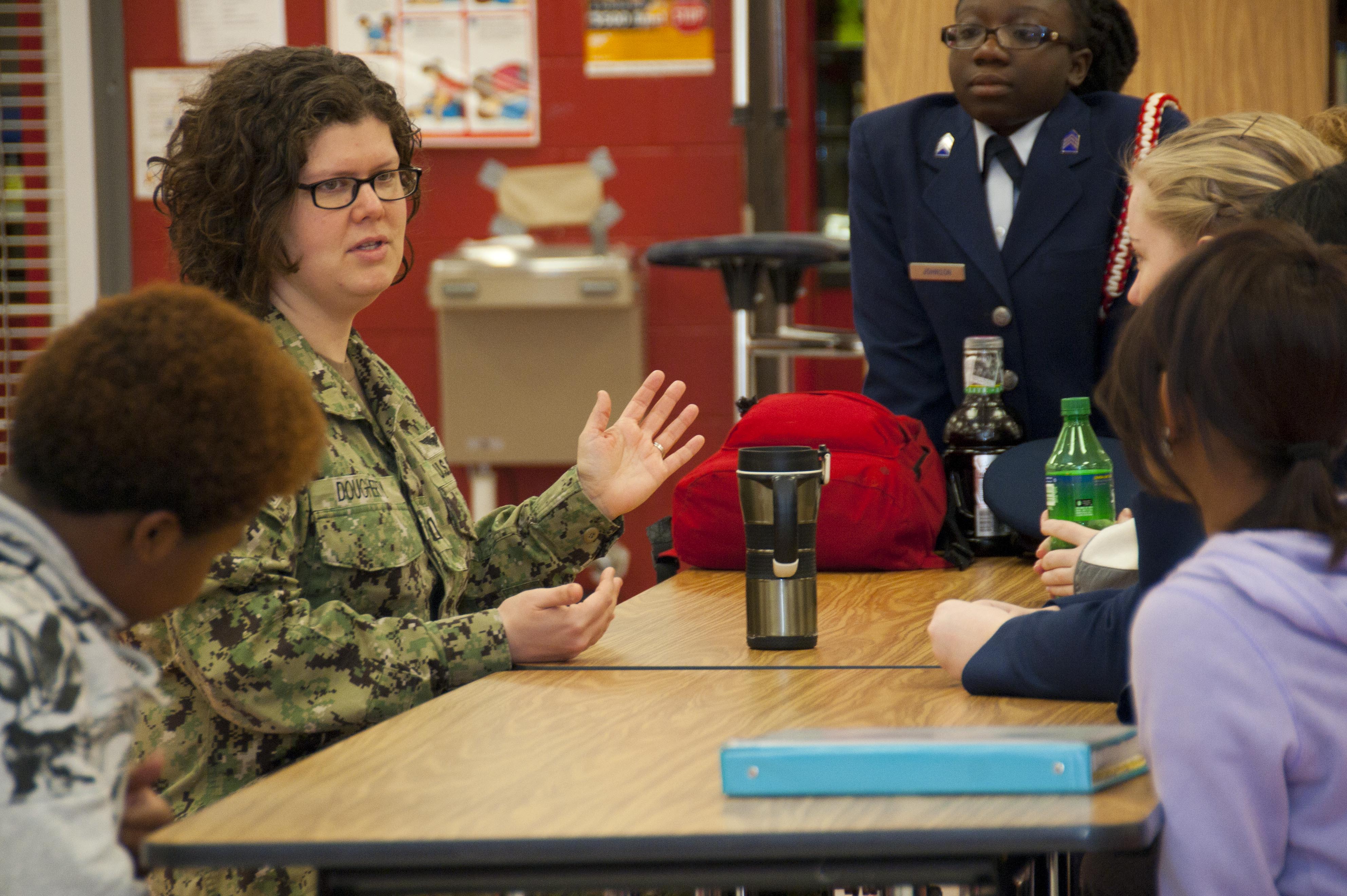 Here’s a question many ask:

Why did God order women and kids to be killed by the Israelites?

How do you defend this?

Ricky Grimsley [02/02/2016 9:25 AM]
Sometimes it was for DNA corruption. Others i think it was Gods mercy to keep a race from reproducing that was totally given to idolatry and unrepentant.

Ricky Grimsley [02/02/2016 9:50 AM]
There is no harm in asking the question. We should work through these things and be able to give an accurate response to defend God’s nature.

Ricky Grimsley [02/02/2016 11:39 AM]
The average person doesnt even know what that means. Young christians need guidance and the gospel needs defense. You cant just answer a question with God is sovereign and expect that to answer inquisitive minds. Defending the nature of God is our job. John 18:20-21 KJVS
[20] Jesus answered him, I spake openly to the world; I ever taught in the synagogue, and in the temple, whither the Jews always resort; and in secret have I said nothing. [21] Why askest thou me? ask them which heard me, what I have said unto them: behold, they know what I said.

Ricky Grimsley [02/02/2016 12:21 PM]
That easy to defend. They lied to the Holy Ghost and God wanted the church to understand he meant business. And yes the fear of the lord is the beginning of wisdom and the church learned a lesson that day. God was still showing that under grace he has the right to judge immediately because he is sovereign.

John Kissinger [02/02/2016 1:13 PM]
though we have answered who begott these women and children in WHERE DID THEM BIGGENS COME FROM? http://www.pentecostaltheology.com/where-did-them-biggens-come-from-or-what-exactly-is-a-nephilim/

John Kissinger [02/02/2016 2:05 PM]
having per-mutated the daughters of men and produced giants offspring was the reason to be destroyed per the OP by Vlad Stepanov

Mark Tague [02/02/2016 6:28 PM]
He doesn’t want us enmeshed in vain jangling, He wants us preaching Christ. Stop blunting your swords “sparring” each other and get busy telling the lost about the Blood of the Lamb.

CONFESSIONS OF A STREET PREACHER: They’re still out there

“That ye put off concerning the former conversation the old man, which is corrupt according to the deceitful lusts; And be renewed in the…