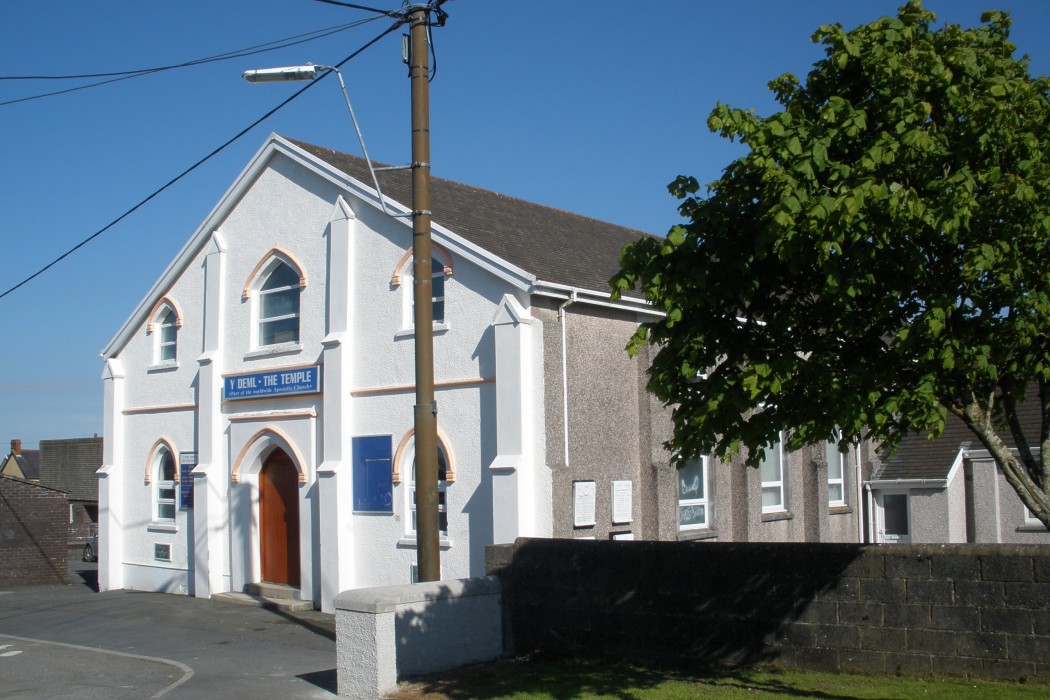 When did Pentecostal became a denomination?

The early Pentecostal denominations began to organize just after the Pentecostal outpouring in Topeka, KS, 1900, and at Azusa Street in LA, CA.

Many were churches of the Holiness Movement that began in the 1880’s to the early 1900’s. They were primed for God’s move. Those churches were splits from the Methodist Church.

In the 1920’s Amiee Simple took to the Radio to spread the Gospel, and miracle tent services.

By the 1970’s the hippy movement began to experience Jesus and the Holy Spirit. And the Pentecostal/Charismatic movement began with people like Chuck Smith and John Wimber.

Prosperity Gospel begins in the 1970’s as does Christian TV. CBN, PTL and TBN.

In the 80’s Integrity Music.

The Church Growth movement led by men like Donald McGravin and Peter Wagner see a third wave approaching. The Pentecostal Outpouring was the First- people who got the HS could not return to their church, and had to join a Pentecostal Church. Followed by denominational folks getting filled with the HS, but staying in their churches. The Third Wave is what we have now with moves of HS in Non Pentecostal Churches being welcomed and normal.

Did PETER backslide by his own will denying Christ?

Did PETER backslide by his own will denying Christ 3 times, and was then restored by his own choice when Jesus drew him back?…