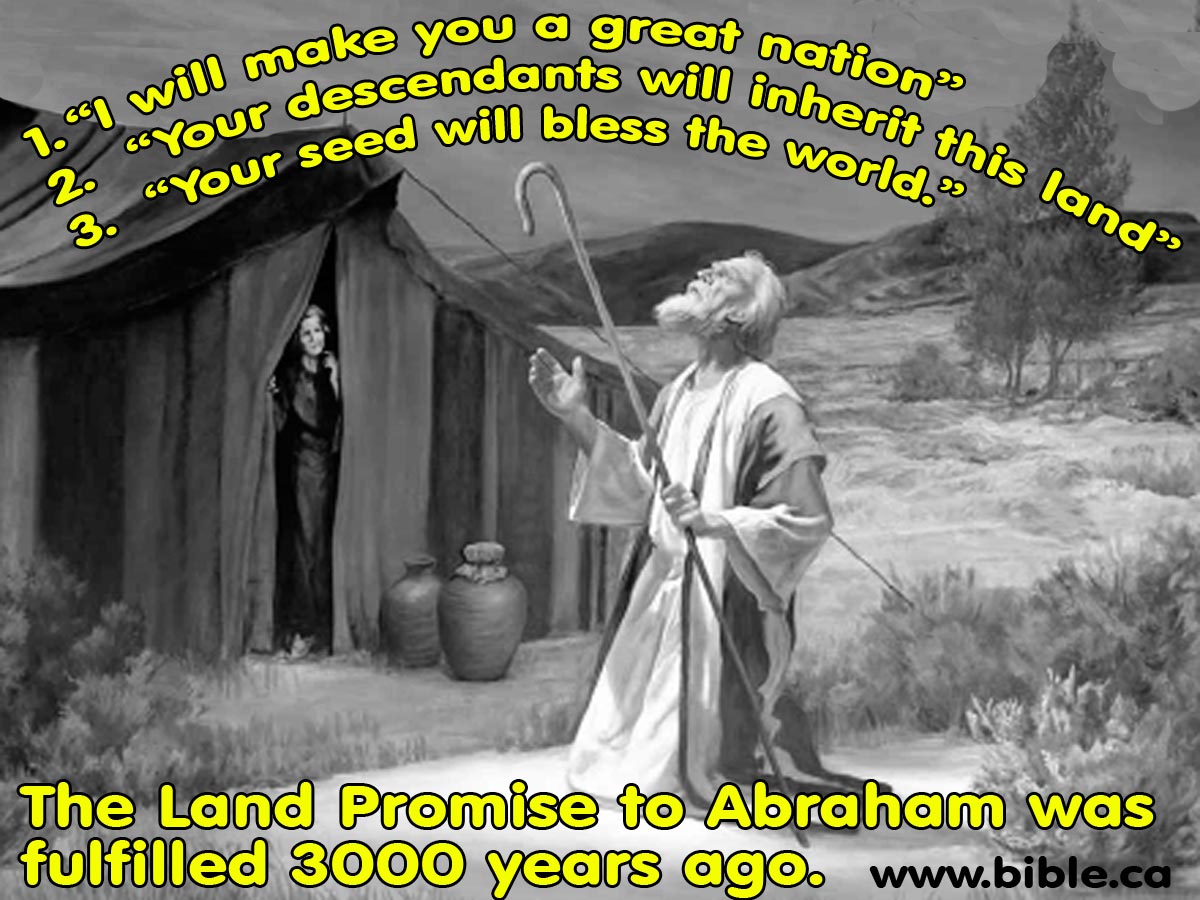 And why did the Jews think Jesus was saying that he had seen Abraham when Jesus just spoke of Abraham seeing his day (and therefore him)?

56 Your father Abraham rejoiced that he would see my day. He saw it and was glad.”

57 So the Jews said to him, “You are not yet fifty years old, and have you seen Abraham?”

What is the logical progression here? Is there a translation issue?

The main question remains how and/or when did Abraham see Jesus’ day, but I want to make sure your answer then informs our understanding of the Jew’s response.

The Ezekiel 38 war!!! Israel has just gone through a horrible and furious war between its neighbors, the war described in Psalm 83 and…