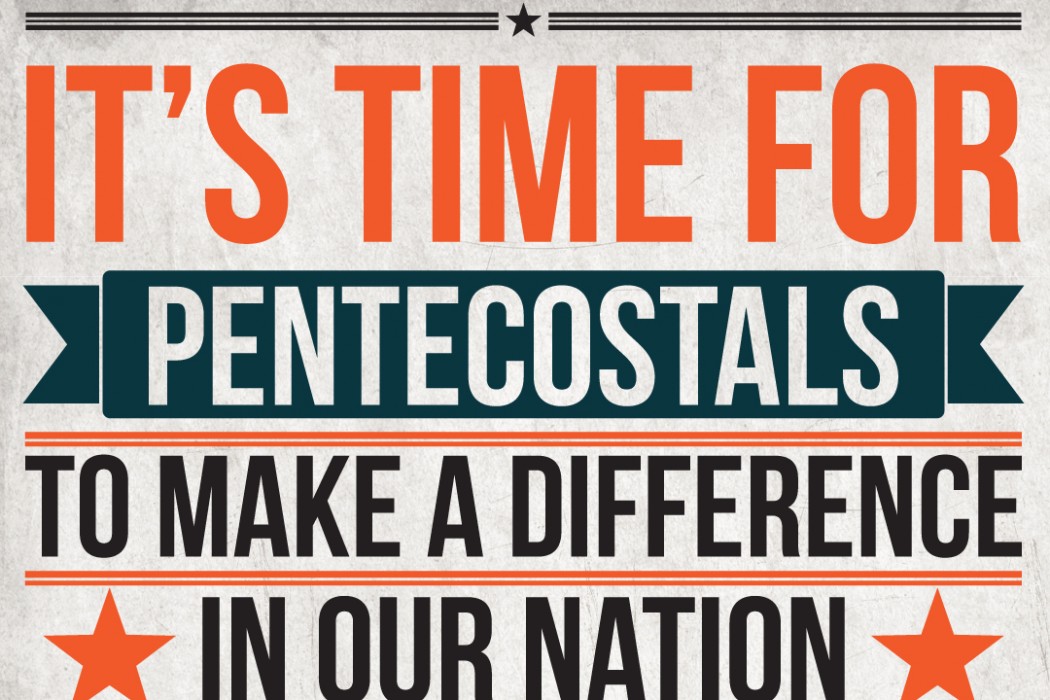 Pentecostal or Classical Pentecostal are in the ‘Full Azuza Street” church tradition and are groups like Assembly of God,Church of God in Christ ,etc
Charismatic or Neo-Pentecostal tend to be “Holy Spirit Baptism with full gifts”(like tongues,healing,prophecy, etc) movements within established churches of other traditions like Lutheran,Catholic,Episcopalian,etc or are non denominational charismatic or interdenominational charismatic 9pertaining to the charisms or Gifts of the Spirit in 1 Cor

Neopentecostals tend to accept the doctrines of their mother churches while Pentecostals broke off from the Wesleyan /Holiness Churches fro instance.

Charismatics have diverse teachings on Baptism but pentecostal denominations tend to insist on believer’s baptism and tend not to teach baptismal regeneration. Many Neopentecostals are very liturgical( Lutherans, Catholics, Episcopalian/Anglicans,etc) and many are not and Classical Pentecostal are usually not very liturgical/sacramental at all

The difference between Pentecostals, Charismatics, and Third-Wavers….

Can you imagine this? There are 750 groups of Classical Pentecostals! And 18,000 streams of Pentecostal groups! Wow! Does this cause confusion or what? Or is it just unity in diversity?

Apparently there were ‘3 waves’ of the outpouring of the Holy Spirit in the 20th Century. The ‘first wave’ was between 1900 – 1959, which began with the famous Azusa Street revival. This first wave resulted in the ‘birth’ of the Classical Pentecostals, whose doctrinal stand was “speaking in tongues is the initial evidence of the Baptism of the Holy Spirit.” The Assemblies of God was birthed on this premise.

The “Third Wavers” burst forth into the Pentecostal scene in the 1980’s through the likes of spiritual giants like Cindy Jacobs, Peter Wagner, Oral Roberts, Charles Kraft, Wimber, all big names in Christendom. This is an exciting development for the Kingdom of God. And yet, on a cautious note, we wonder why Third Wavers say that “speaking in tongues” is not the evidence of the Baptism of the Holy Spirt? Is this confusing to the rest of us who are on a quest for truth?

Technically, it is a matter of semantics. Although the Pentecostals were “first,” there is no difference in beliefs. The charismatic movement of the 70’s was just a means to attract the “newer generation” of young people who had grown up during the Viet Nam era. The music was more modern and the groups singing were more in tune with the younger people. They dressed in similar fashions and spoke in the vernacular of the time.
I grew up in a Pentecostal Holiness environment and, when the charismatic movement hit, I fit right in because they stressed salvation and godly living just as I had been taught most of my life to that point.

The real differences are between the Pentecostals themselves. Those claiming to be Pentecostal Holiness differ from those who claim to be United Pentecostals who also differ from those who claim to be Assemblies of God. You can toss in the Church of Christ and the Church of God into this mix as well. Sadly, those differences drive an unnecessary wedge between some very good Christian people who love the Lord and want to live for Him.
This is a very serious problem. Each claim to be “right” when only the Scripture, God’s Holy Word, is right. There will always be differences when man is allowed to dictate what the Scripture “really says.”