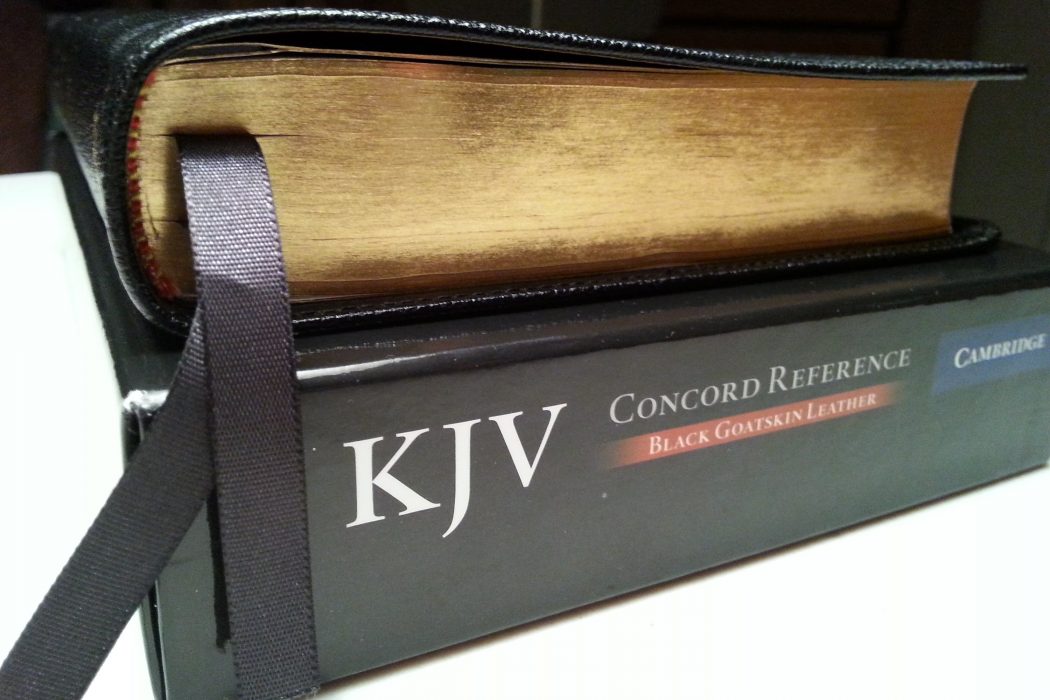 What the esv calls proud, the kjv calls rejoice. The difference? One is a sin of self righteousness which produces false doctrine and the other exaltation of Gods goodness.

Brian Roden [09/27/2015 8:03 AM]
Specific verse references, please. And the picture is still unavailable. Check your FB permissions for others to see your pictures

I think the kind of pride here is more like that of a father who sees his kids turn out to be people who do right, that feeling of satisfaction that all he invested in them did not go to waste. Nothing sinful about that.

Byron Benefield [09/27/2015 8:56 AM]
I believe the meaning is clear. Good attempt though. There are plenty of other scriptures that show corruption in the MVs

Rick Carlton [09/27/2015 9:14 AM]
The problem with comparing translations in this manner is first, the kjv has been setup to be what the other version is compared to when both are translations of another manuscript and there is an apparent kjv bias in the post. Hence the outcome was determined before the process.

Rick Carlton [09/27/2015 9:22 AM]
One can see regardless of having mastered Greek that the critical text and the textus receptus are not in disagreement here.

Rick Carlton [09/27/2015 9:23 AM]
My question for Byron Benefield and David John Maxfield is are there significant departures from the original text in either translation from the Greek mss presented here?

Rick Carlton [09/27/2015 9:32 AM]
I come from a 4th generation Pentecostal background that is strong on holiness and kjv only. Comparing modern versions to kjv is poor scholarship and shows a limited understanding of what constitutes effective and accurate translation work.

Henry Volk [09/27/2015 9:40 AM]
There are better transitions of the Textus Receptus out there, everyone knows that right?