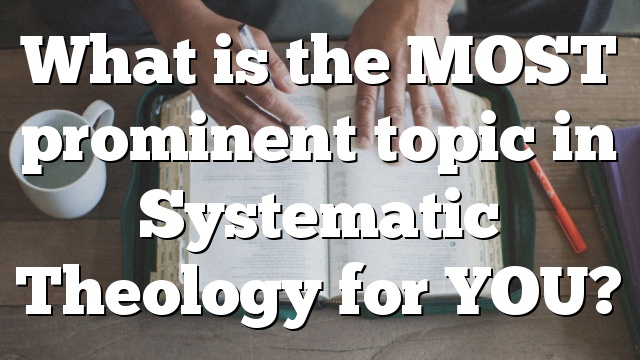 Anti-Premil Use of Bible Verses

Anti-Premil Use of Bible Verses I have seen amil proponents use these verses to try to argue that Jesus returned in the first century,…