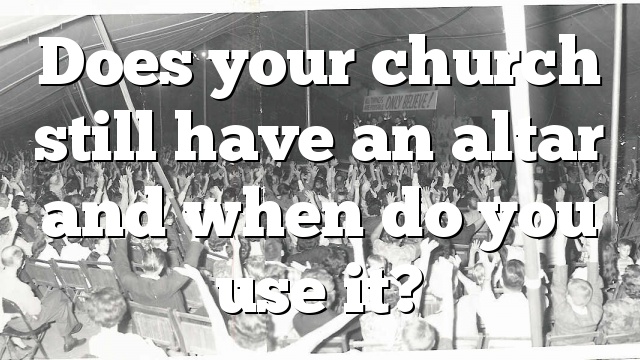 The SPS 2015 online PROGRAM and the online REGISTRATION information are now posted here: http://sps-usa.org/#/meetings/annual-meeting. Renew your membership after October 1 for it to…