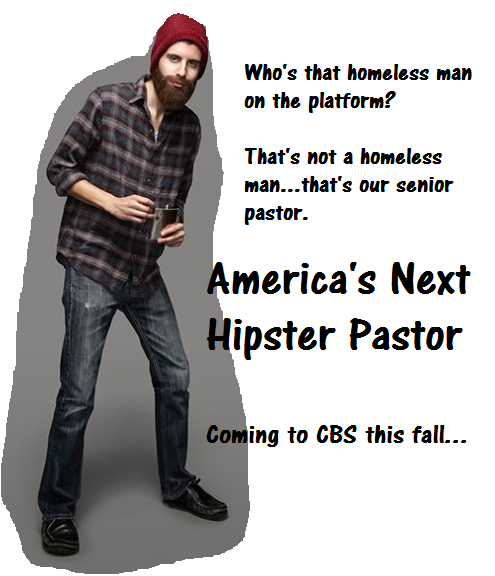 What is a progressive #hipster pastors?

in connection to Charles Page “what does “emergent” mean when connected to Church, #Emergent Church?”

Brody Pope [11/21/2015 9:44 AM]
Every “preacher” I’ve met that meets those points are not Pentecostal. Mostly non-denominational with a Baptist belief system.

David M. Hinsen [11/21/2015 11:50 AM]
Some say the emergent church is too difficult to define. Dan Kimball has a book called The Emergent Church: Vintage Christianity for New Generations. It was a required read for one of my classes at Lee. He believes that what the emergent church was supposed to be was a shift in outreach to a post-modern society but has morphed into something it wasn’t supposed to be and is now too difficult to define. It wasn’t supposed to be a theological study as it has become. He believes, according to his book, that churches should move away from the seeker-sensitive movement and more towards a real experience for people, especially the post-modern society we are trying to minister to. Ultimately, his train of thought is allowing people to experience the real Jesus instead of the watered down version that is presented at times. Of course there are many points, or at least some points to disagree with in Kimballs overall approach. But his loose definition would be a church that is coming out from behind something, such as a watered down approach and presenting vintage Christianity.

John Kissinger [11/24/2015 4:22 PM]
Oh yeah and the #SHAWL When did preachers start wearing a shawl Peter A Vandever Did I miss the shawl memo? Alan N Carla Smith

Alan N Carla Smith [11/24/2015 4:27 PM]
i have worn a #tallit when I’ve preached. I have a full beard (only during November) otherwise goatee, glasses and wear these comfy shoes. I also wear blue jeans and claim lineage back to the tribe of Levi. 😉

Pastor Shane Brown gives a Bible-based teaching about the next event on God’s end-time table – the rapture of the church. http://www.prayerfaithministry.com